The pods also provide a space in which pilgrims can change their clothes and take a shower.

Between 18 and 24 modern hotel capsules will be offered to pilgrims to nap in for free in the coming six days, said the Haji and Mu'tamer's Gift Charitable Association.

These free nap pods — each less than three meters long and just over one meter high — will be placed in Mina, a western city near the Holy city of Mecca, Xinhua reported. 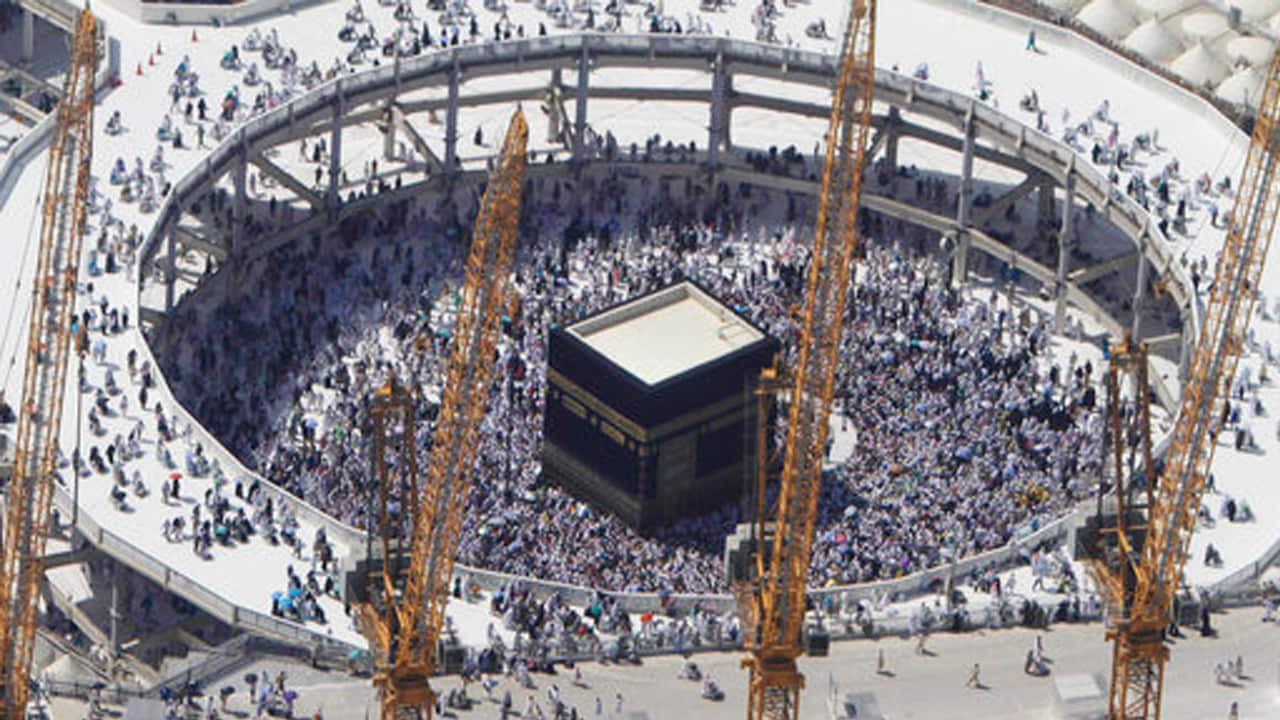 The pods provide a space in which pilgrims can change their clothes, take a shower and store their luggage and valuables.

It is a solution for pilgrims of limited means who cannot afford to book hotels on site but need a quick rest during the Haj.

A person has three hours of access to the pods. When the pilgrim wakes up for prayer time, workers will clean the pod before handing it over to the next person, he said.

Haj, an annual Islamic pilgrimage to the Saudi city of Mecca, the holiest city for Muslims, is expected to draw two million people from around the world this year.