McDermott said SuccessFactors, the human resources application acquired by SAP for $3.4 billion in 2011, would be fully migrated to the cloud this year.

Europe’s top technology company SAP announced a $2.4 billion US acquisition to help it boost revenues from its cloud platform and CEO Bill McDermott said it would streamline its overall business this year to bolster margins. 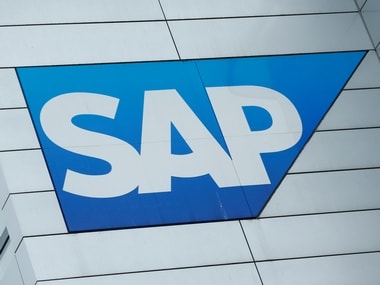 The German company is midway through a strategic transition, aiming to force the pace on developing its S/4 HANA cloud platform, which now counts 7,900 customers, and wean customers off software sold under license and installed at offices and factories.

The shift has squeezed margins in recent years because the cloud business model is based on subscriptions which take longer to pay off - in contrast to one-off, up-front software license payments that was the thrust of its business for decades.

But McDermott told Reuters the strategy was now bearing fruit after SAP broadly stabilized its operating margins in the fourth quarter at 35.2 percent.

Acquiring US sales software firm Callidus, in a deal announced on Tuesday, will help SAP in its ambition to become the market leader in so-called front-office software used in sales and marketing, building on its strength in back-office software that is used by companies to maintain control over far-flung multinational operations.

In an interview at SAP’s sprawling campus in Walldorf, Germany, McDermott said SuccessFactors, the human resources application acquired by SAP for $3.4 billion in 2011, would be fully migrated to the cloud this year.

“This year, the entire company will be on one platform,” McDermott told Reuters after SAP announced 2017 results that met its twice-raised guidance but came in just shy of analyst expectations.

He described Callidus as a “tuck-in” deal that would not move the needle on revenues but that he valued for the company’s market leadership and innovation.

As Callidus was on the cloud, it would help SAP achieve a 2020 goal of having “predictable” revenues of 70 to 75 percent of the total. These grew by 1 percentage point to 63 percent in 2017.

“We did that to get another cloud revenue stream in the mix,” McDermott said.

AS GOOD AS IT GETS

The world economy is “about as good as it gets”, the 56-year-old American said, pushing back against fears that rising trade protectionism could hurt globally diversified businesses like SAP.

McDermott has just completed a week of hectic corporate diplomacy in which he met French President Emmanuel Macron in Paris and dined with US leader Donald Trump at the World Economic Forum in Davos, Switzerland.

He described a combination of pro-growth, fair trade and low tax policies as beneficial to business in a world economy that was performing strongly across all regions. 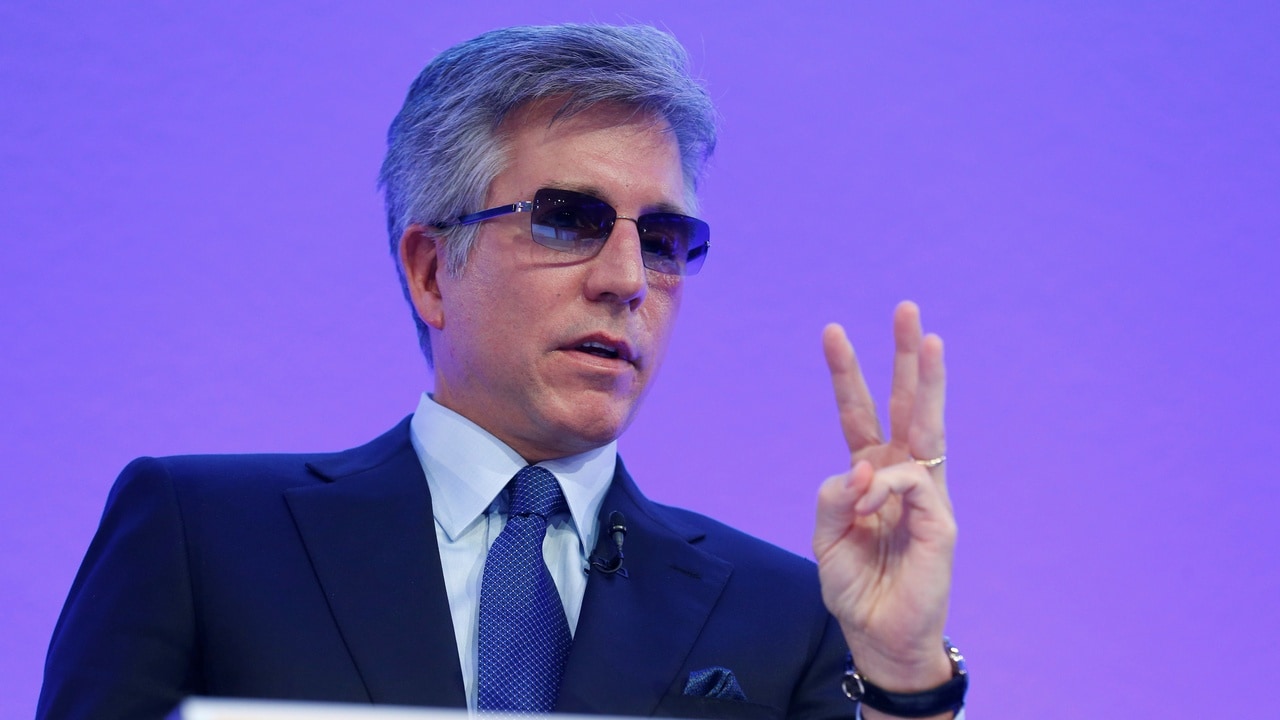 “President Macron is aligned, to a certain extent, with President Trump on a lower tax rate,” he said of his recent meetings with the leaders.

But the outlook also highlighted that the company expects margins to increase faster in 2018. Revenue is set to grow by around 5 to 7 percent, excluding currency translation effects, it said, while operating profit is poised to increase by 8 to 11 percent.

It forecast 2018 non-IFRS operating profit of 7.3 to 7.5 billion euros, adding that the implementation of IFRS 15, a new accounting rule on revenue recognition, would add 200 million euros to profits.

SAP shares were little changed — falling a fraction of 1 percent to trade at 91.72 euros in Frankfurt at 1022 GMT.