Samsung's latest patent shows it may be entering the drone industry

This latest patent from Samsung is the company’s fifth drone-related patent in this year alone.

Drones have become quite the trend since last year and now even India has drafted legislation which will regulate the operation of drones in the country. Electronics giant Samsung has been noticeably absent from the drone market but it seems those days could soon be over. 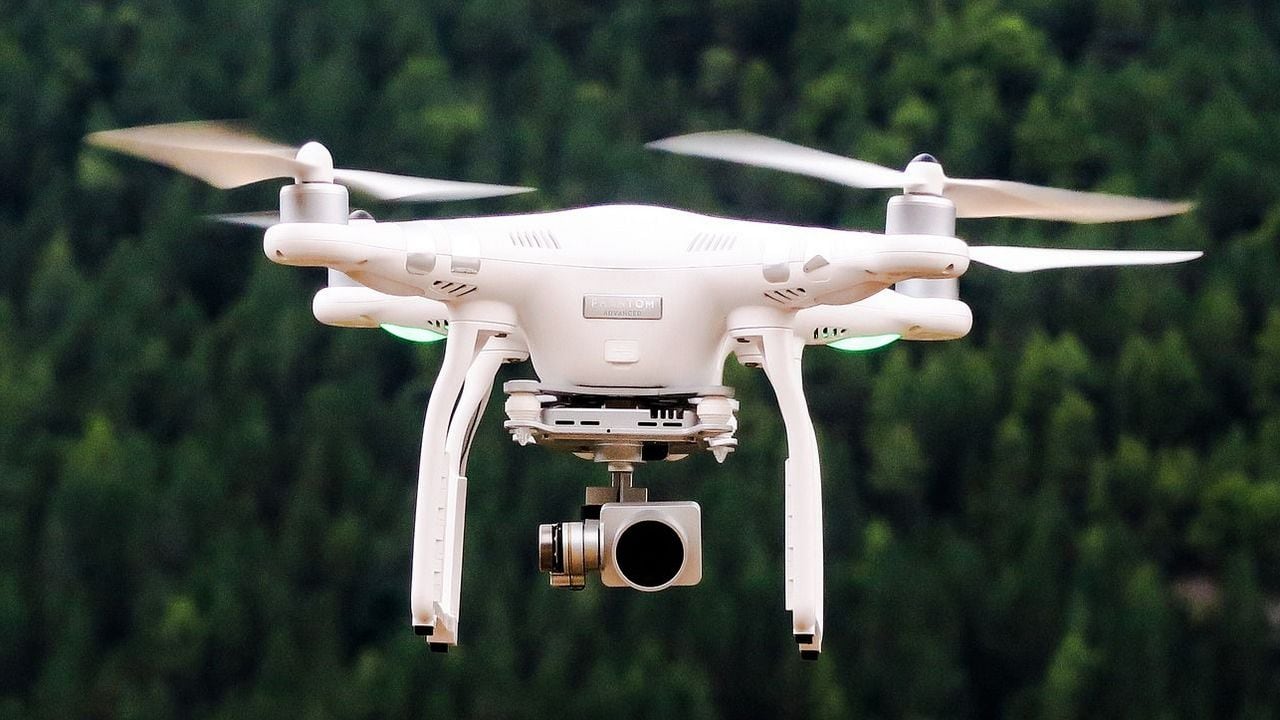 A recent patent filed by the company with the US Patents and Trademark Office was spotted by Gizmochina and it shows that the company is seriously planning to move against the industry leader DJI. What's more, it appears from the patent that Samsung is perhaps planning to make a  transformable drone which is something that no drone-maker has done so far. 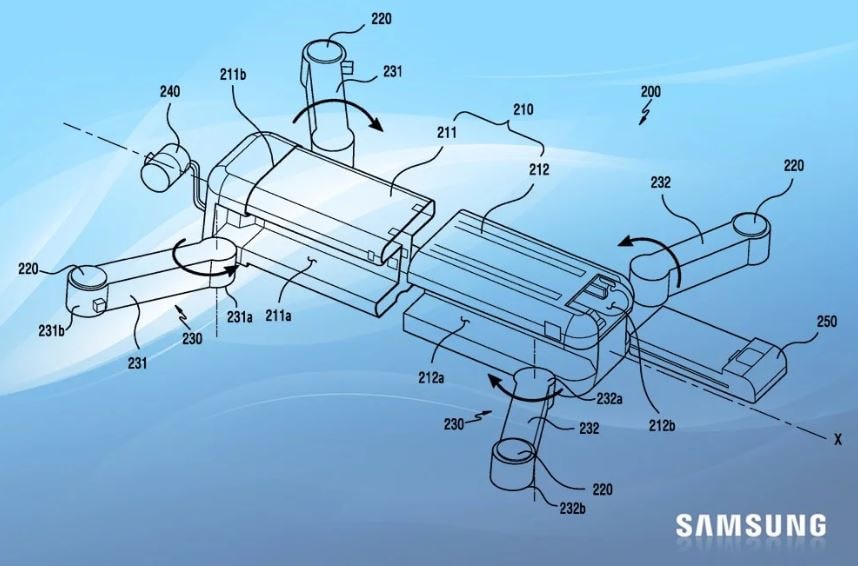 The report by Gizmochina indicates that Samsung will be looking to integrate the drone software with its Galaxy lineup of smartphones. The drone will have gyros, a barometer, compass, ultrasonic, temperature, light and ultraviolet sensors.

This latest patent from Samsung is the company’s fifth drone-related patent in this year alone. Will this drone from Samsung ever make its way to India? Only time will tell.