Samsung's Galaxy Tab S4 with bezel-less design to be launched on 1 August: Report

Samsung's Galaxy Tab S4 has now been scheduled for an earlier launch, well ahead of the Note 9.

As Samsung fans await the launch of the Galaxy Note 9 at its annual Unpacked event to be held in New York on August 9, there's now news hinting that the event will solely showcase the brand's phablet smartphone.

According to Android Headlines, Samsung will only announce its Galaxy Note 9 at the Unpacked event with the Galaxy Tab S4 being launched a separate event to be held on 1 August. 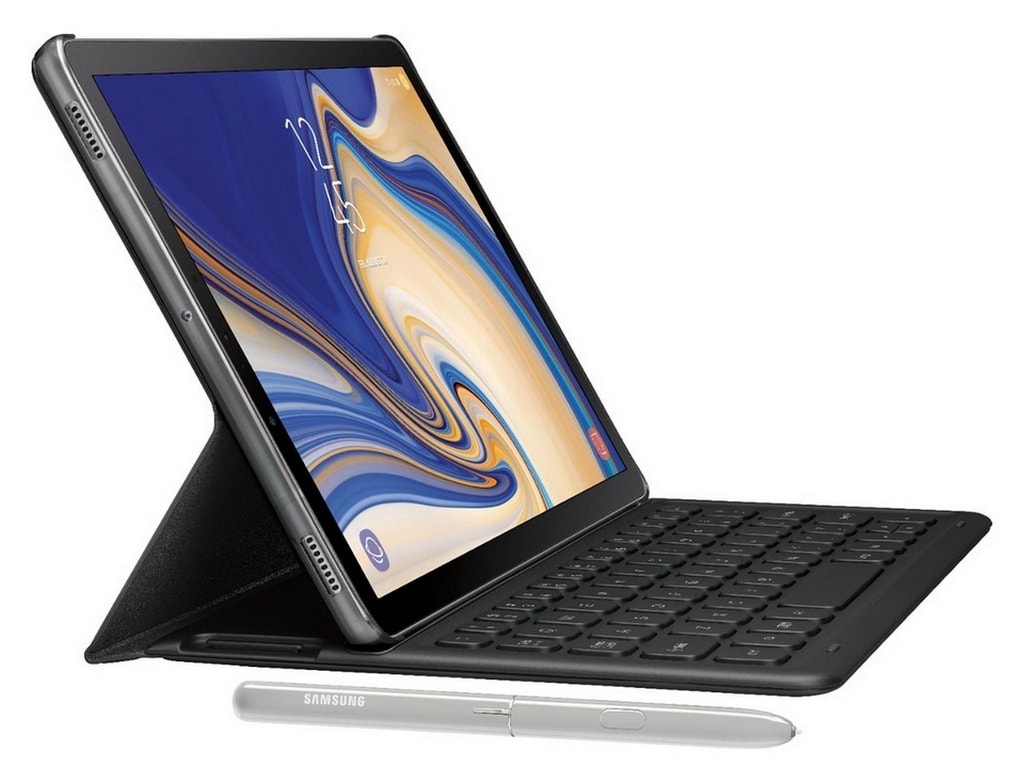 The tablet that has seen several leaks so far, is expected to feature a 10.5-inch display and feature a bezel-less design.

As per previously leaked details, it will be powered by a Qualcomm Snapdragon 835 SoC coupled with 4 GB RAM and 64 GB of internal storage.

As for the cameras, Samsung's newest tablet is expected to feature a 13 MP camera at the back and an 8 MP camera on the front.

Powering it all will be a 7,300 mAh battery with Samsung's Experience UI featuring a base Android 8.1 Oreo as the base.

In related news, details of another Samsung tablet called the Galaxy Tab A2 XL have also leaked out. As per Sammobile, the Galaxy Tab A2 XL will also feature a similar 10.5-inch display but will be powered by a Qualcomm Snapdragon 450 SoC instead. Also expected is 3 GB RAM and 32 GB of internal storage that will be expandable. The device is expected to feature an 8 MP rear camera and a 5 MP front-facing unit. Again, just like its elder sibling, the A2 XL will also be powered by a 7,300 mAh battery and will run Android 8.1 Oreo. The source did not mention the timeline for A2 XL's launch.

Samsung to likely launch the Galaxy Tab S4 later this week for Rs 60,000