As proof, the Twitterati showed one image from Samsung's post and one from Getty Images.

Samsung was caught red-handed posting stock photos on Twitter and passing them off as camera samples from the of the Samsung Galaxy A8 (2018).

This was first pointed out by a Brazilian Twitter user who goes by the  username @felipras. As proof, he showed one image from Samsung's post and one from Getty Images, a site that sells stock photos. The post, from Samsung Brazil, claimed that the images had been taken from the Galaxy A8. 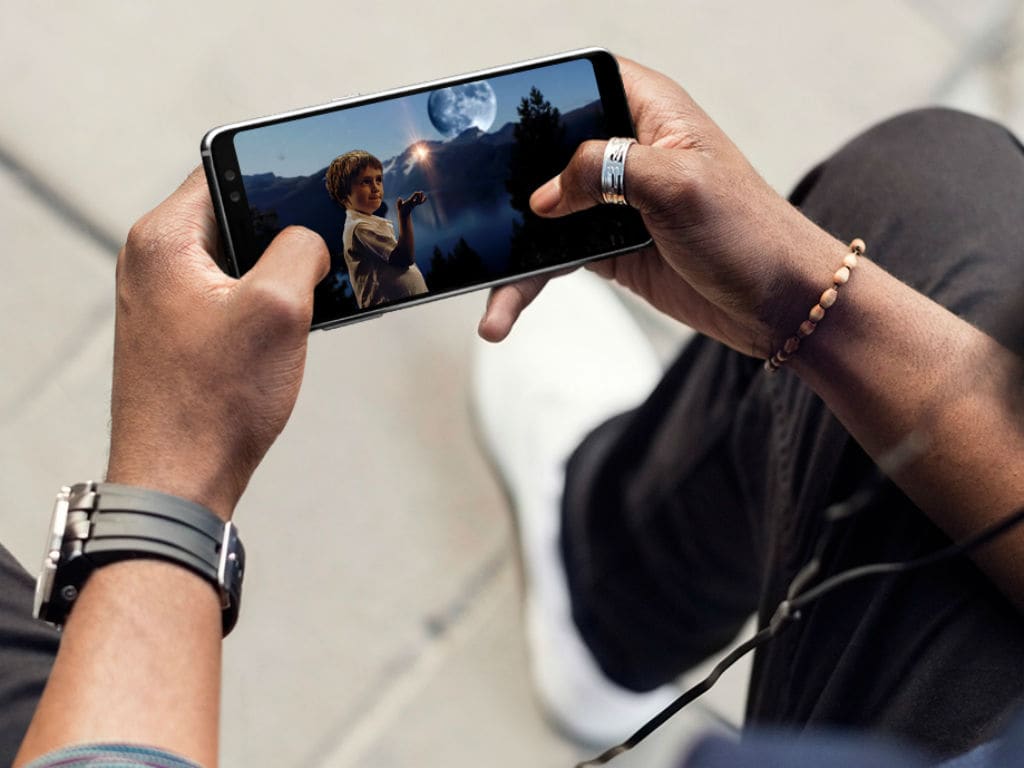 According to an Android Police report, felipras wrote: “Who are you trying to fool, Samsung Brazil?”, in his replies to the misleading tweets.

The image used by Samsung was originally uploaded to Getty Images in 2015.

In the meantime, Samsung was forced to acknowledge that the images were not shot on the phone and that they were taken from a separate database.

It's surprising that Samsung even tried a stunt like this, especially one that could be so easily proven to be a lie. In 2012, Nokia had been caught red-handed doing something similar. On that occasion, Nokia, as part of its advertising campaign for its PureView camera, attempted to pass off footage shot on a DSLR as having been shot on their phone. They were caught when someone noticed the reflection of the DSLR in one scene.

Samsung's Galaxy A8, which was launched earlier this year, boasts of a 5.6-inch OLED display. It has a front dual camera (16 MP+ 8 MP) setup that includes an f/1.9 aperture on both the lenses. On the rear, of the phone features a 16 MP camera and an f/1.7 aperture.