Samsung Galaxy A71 emerged as the topper in this segment, with a 19 percent share.

Despite the pandemic hitting the smartphone sector, shipments of smartphones in the premium segment grew by 18 percent Year-over-Year (YoY) in H1 of 2020. Samsung has managed to lead the positive stride with a market share of 37 percent, states a report by CMR, an Industry Intelligence Group.

According to the CMR data, the Premium smartphone segment comprised smartphones in the range of Rs 25,000 to Rs 50,000 and Apple had the second-largest share in the market with 26 percent share, followed by OnePlus with 15 percent share. 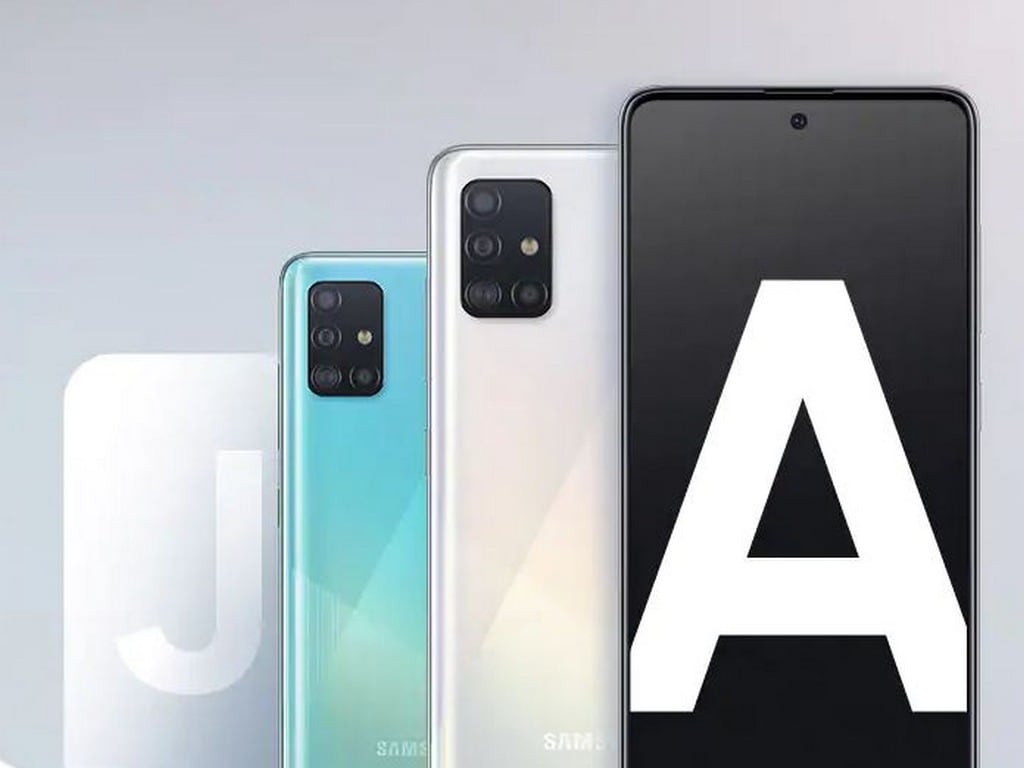 The premium smartphone segment amounted to 5 percent of the total shipment of smartphones and Samsung Galaxy A71 emerged as the topper in this segment, with a 19 percent share.

Anand Priya Singh, Analyst at CMR, said the first half of 2020 was a “tough period” for the “overall smartphone industry”. But, the premium smartphone segment emerged as one of the “least affected segments”.

The analyst mentioned that the segment showed expected growth instead. It was due to “strong consumer demand and good supply-side dynamics.”

On the other hand, Amit Sharma, another analyst belonging to the Industry Intelligence Group, said that consumer demand in the premium smartphone segment continued to remain high in H1 2020, which, in turn, fuelled the market growth.

According to him, the positive result will be reflected in the second half of 2020 as well, “Especially, in the run-up to the all-important festive season. Beyond the incumbents – including Samsung and Apple, aspirational premium brands will seek to make in-roads into the premium segment.”

It is important to note that the first wave of 5G smartphones debuted in the premium smartphone segment in H1 of 2020.  This along with several strategic moves by top brands like Xiaomi, Vivo, Realme, Oppo and Motorola aided to the positive graph in the segment.