Samsung's change in strategy is expected to bear fruit only from the beginning of next year.

With the likes of Xiaomi, Nokia and Huawei dominating most of the budget smartphone share in India, old-timer Samsung is finding it a little difficult to sustain its strategy of slowly trickling down flagship features to its mid-ranged phones. 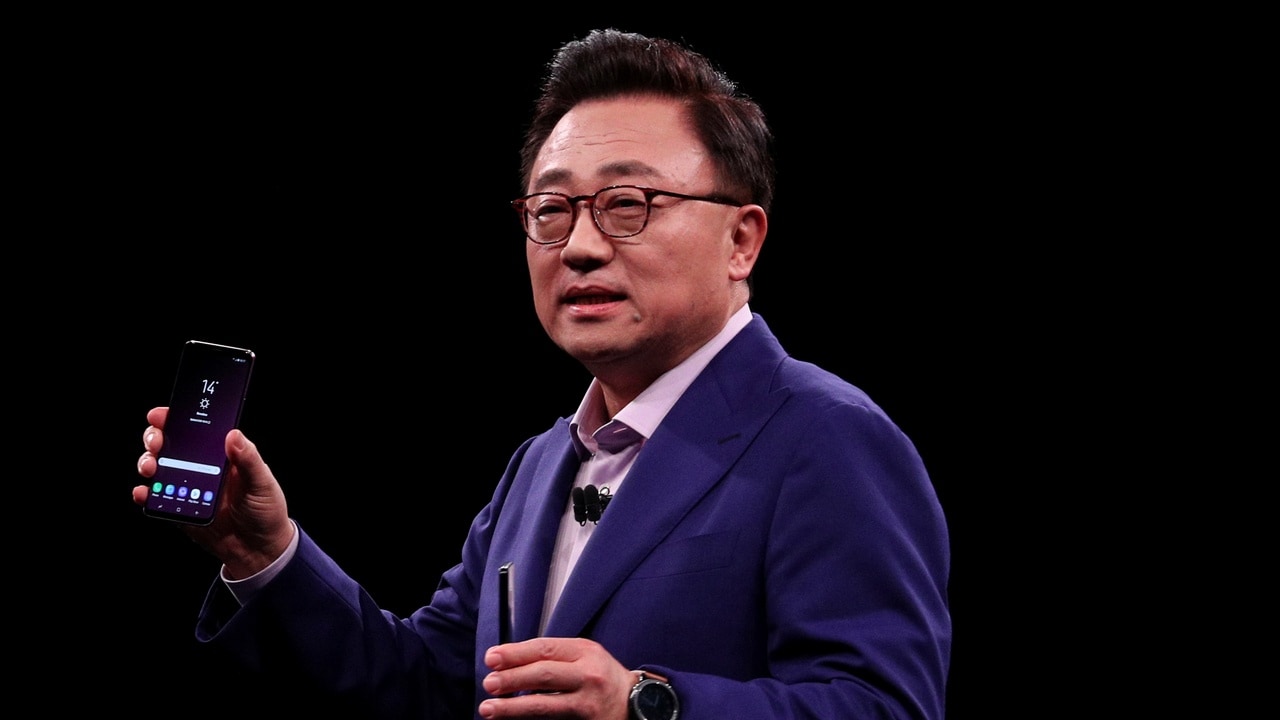 In an interview with CNBC, Samsung Electronics President, DJ Koh mentioned that the South Korean company is changing its strategy for its mid-priced Galaxy A series of smartphones, sighting a slowdown in sales.

Koh mentioned that instead of launching new features and technology into its flagship Galaxy S and Note series, Samsung will likely bring these features to its more affordable models first. This strategy change, however, is expected to take place only starting next year.

Koh also attributed the shift in strategy to appease millennials, who demand much more of their smartphones.

As mentioned in the report, another factor, which could have forced this change in strategy from Samsung, is the global decline in sales. Samsung's sales figures saw a dip of up to 20 percent year-on-year in the second quarter of 2018.

India could be one of the target markets for Samsung as, despite a slowdown in sales globally, numbers in certain South-Asian markets, which include India are still uphill. That said, with the likes of Xiaomi, Oppo, Vivo and Huawei filling the Indian market with smartphones which offer great value, Samsung will not have it easy.