Samsung has decreased the production rate of one of its OLED (Organic Light Emitting Diode) manufacturing plants by 10 percent. This is significant news because the plant in question has specifically been tooled for producing OLED displays for the Apple iPhone X. 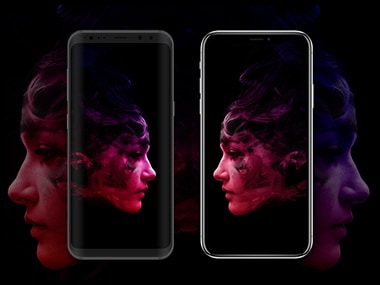 According to The Investor, the plant was producing 105,000 OLED panels per month for Apple. Lacklustre sales of the iPhone X have apparently reduced demand and is claimed to be a significant factor in Samsung’s decision to reduce production.

The report adds that Samsung’s plans for expansion in Vietnam have also been put on hold, given Apple’s OLED strategy. Apple has been actively looking for an alternative OLED panel maker since Samsung is one of its biggest rivals in the smartphone space. So far, panels from rivals like LG have failed to meet the quality standards set by Apple. Another report also suggests that Japan Display Inc (JDI) will make display units for Apple’s upcoming iPhones.

The iPhone X is a radical departure from Apple’s previous generation phones and is the first iPhone to feature an OLED display panel. OLED has several advantages over traditional liquid crystal displays (LCD), primarily in the thickness and contrast ratio department. Image quality via a calibrated OLED panel will far outstrip that of an LCD panel.