Samsung says that the International Telecommunication Union (ITU) responsible for radio communication is likely to commence its work in 2021.

Samsung has outlined its vision for the next generation communication system in a white paper titled “The Next Hyper-Connected Experience for All”. It reveals the company’s plans for 6G.

The South Korean tech giant is planning to bring the “next hyper-connected experience to every corner of life.” The company expects 6G communication to be commercialised as early as 2028. Samsung wants to mass commercialise it by 2030. 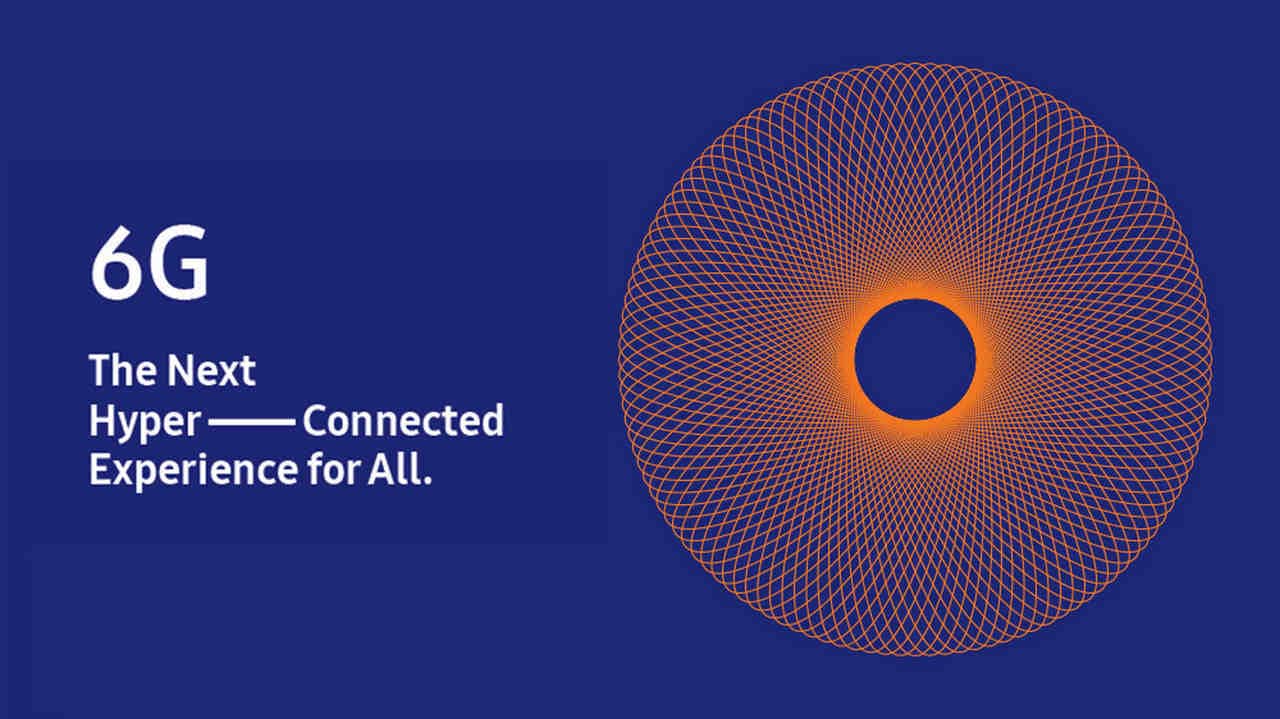 In order to accelerate research for 6G, the company founded its Advanced Communications Research Center in May 2019.

“While 5G commercialisation is still in its initial stage, it’s never too early to start preparing for 6G because it typically takes around 10 years from the start of research to commercialisation of a new generation of communications technology,” explained Sunghyun Choi, Head of the Advanced Communications Research Center.

A ZDNet report, citing Samsung’s white paper, stated that the sector of the International Telecommunication Union (ITU) responsible for radio communication, ITU-R, is likely to commence their work to define a 6G vision in 2021.

The 3G took 15 years to be defined, while the time taken for the 5G was eight years.

Samsung last year also asserted that it would continue to invest and pre-study future business, including the sixth generation mobile network, reported GizChina.

“We should challenge ourselves, build a new foundation, and surpass our past achievements,” the tech website quoted Samsung Electronics’ vice chairman, Li Zaiyu, as saying.