Using Samsung Pay, one will be able to check one’s balance, review past purchases, and so on.

Samsung has revealed more information about its upcoming debit card programme called Samsung Money by SoFi. The company had earlier this month announced that it planned to launch a Samsung Pay debit card this summer.

The card will be supported by a cash management account, in partnership with personal finance company SoFi, Samsung said. The South Korean tech giant is also working on a “mobile-first money management platform.” 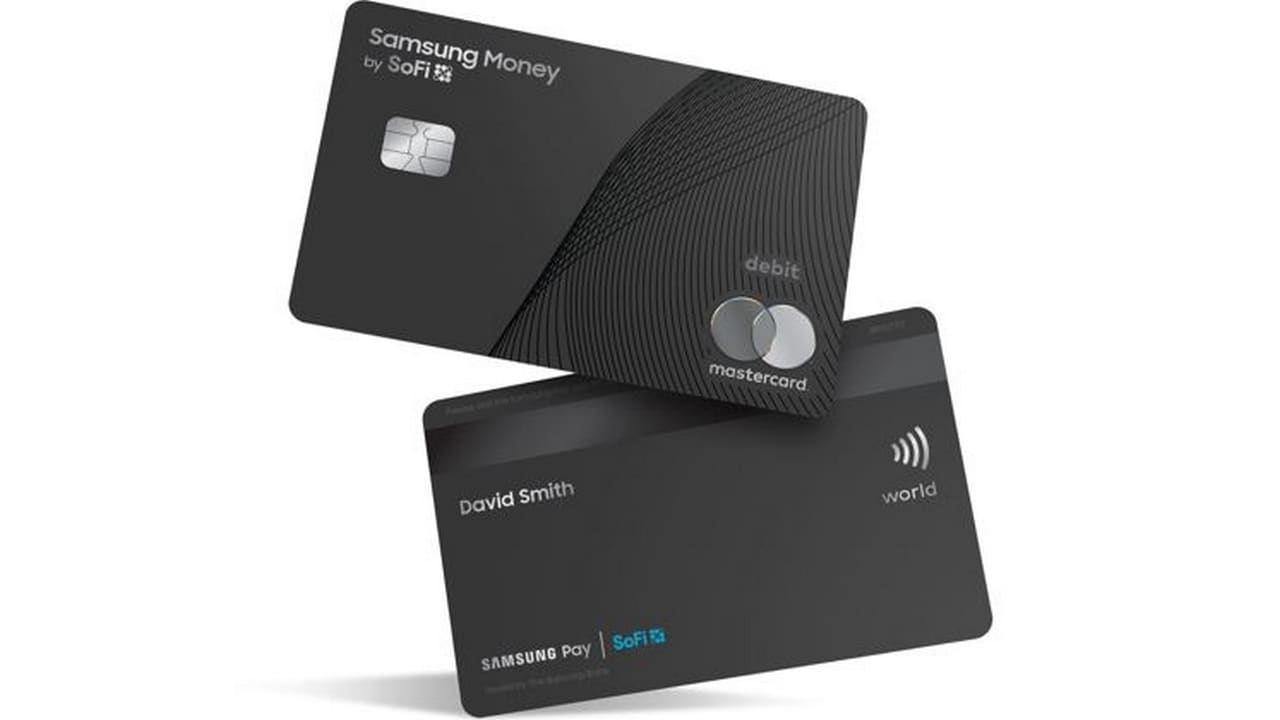 Samsung Money by SoFi is integrated into already existing Samsung Pay and it will allow users to open up either private or shared accounts. Once they get their physical debit card, a Mastercard issued by The Bancorp Bank, they can activate it with NFC.

“Samsung Money by SoFi is our biggest move yet to help users do more with their money,” said Sang Ahn, Vice President and GM of Samsung Pay, North America Service Business, Samsung Electronics.

Using Samsung Pay, one will be able to check one’s balance, review past purchases, freeze card and flag fraudulent purchases.

The new programme will feature no account fees and “rewards users for saving—earning higher interest relative to the national average of transactional accounts.”

“We’re excited to partner with Samsung, a world-class technology company, to help power this next-generation financial experience, while expanding the impact of SoFi exponentially,” said Anthony Noto, CEO of SoFi.

Users will be charged transaction fees when they withdraw cash from Allpoint ATMs across the US. However, the company will reimburse the fees.

With the advent of the programme, Samsung will join Apple in offering a branded payment card. Apple launched Apple Card, a credit card issued in partnership with Goldman Sachs, last year in August.

Apple actually has an official cleaning guide for the Apple Card