Samsung One UI 3.0 brings a redesigned UI, with changes to the aesthetic of the interface and several options for customisations.

Android's latest operating system iteration is Android 11. While various flagship smartphones have already started to receive the update, majority Android phones are still waiting to be upgraded to Android 11. Samsung is now also starting rolling out its One UI 3.0 update, which is based on Android 11. The company has confirmed that the Galaxy S20 series users around the globe are now receiving the update for the latest version of One UI. The roadmap for the update's rollout has also been shared on one of the Samsung community pages and it seems that the company plans to make it available to a majority of its smartphones by September 2021.

Samsung One UI 3.0 brings a redesigned UI, with changes to the aesthetic of the interface. The update is apparently aimed at improving the concentration of users.

The update also comes with a bunch of lock screen widgets that offer quick access to basic functions and provides shortcuts like controlling the music player and checking your calendar/reminders. 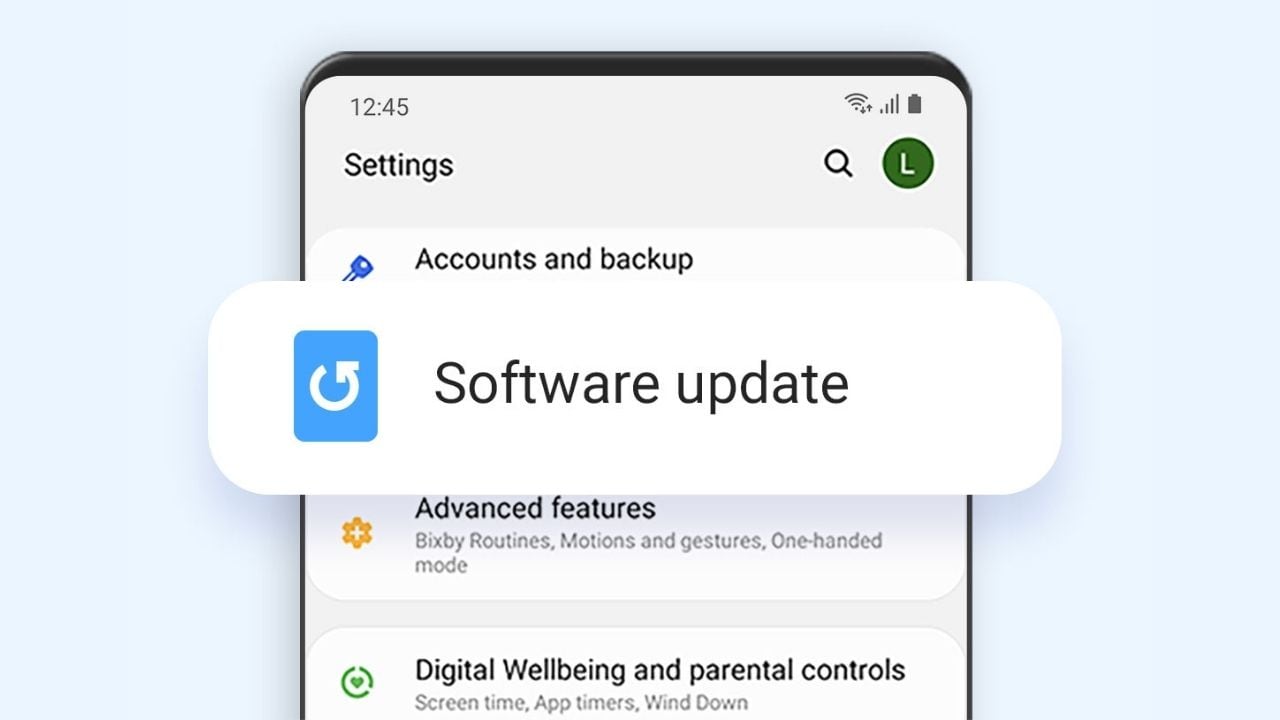 The interface also allows customisation. For instance, the opacity of the widgets on the home screen can be controlled by a user.

Further, in One UI 3.0, users can also re-arrange the quick toggles as well as the most used sharing options.

The camera app in One UI 3.0 uses AI smarts to improve image quality when zooming in. Also, in the image gallery, when you view a picture, the camera app will suggest related pictures in case you are feeling nostalgic.

The new wellbeing app on One UI 3.0 will also show you data like your sleep cycle and screen time.

Samsung has not officially released a roadmap for the release of One Ui 3.0, however, a list has been posted in the Samsung Members app for users in Egypt (via TizenHelp) suggests the rollout to be somewhat in this manner: