Samsung might soon launch the Galaxy A7 and Galaxy A9 in India: Report

Samsung is said to launch A7 this week and a massive four rear-camera device called A9 next month.

Sending a strong signal to Chinese players who play on camera strength in the competitive Indian market, Samsung is all geared up to launch its first three rear-camera smartphone A7 this week and a massive four rear-camera device called A9 next month.

According to reliable industry sources, the disruptive "A7" smartphone will be a mid-price segment device (priced below Rs 30,000). The phone is all set to make an appearance this week.

Samsung is also set to launch its first smartphone with a four rear-camera system device A9 in Malaysia on October 11 that will be a premium device (above the Rs 30,000 price segment), the sources told IANS on 19 September. 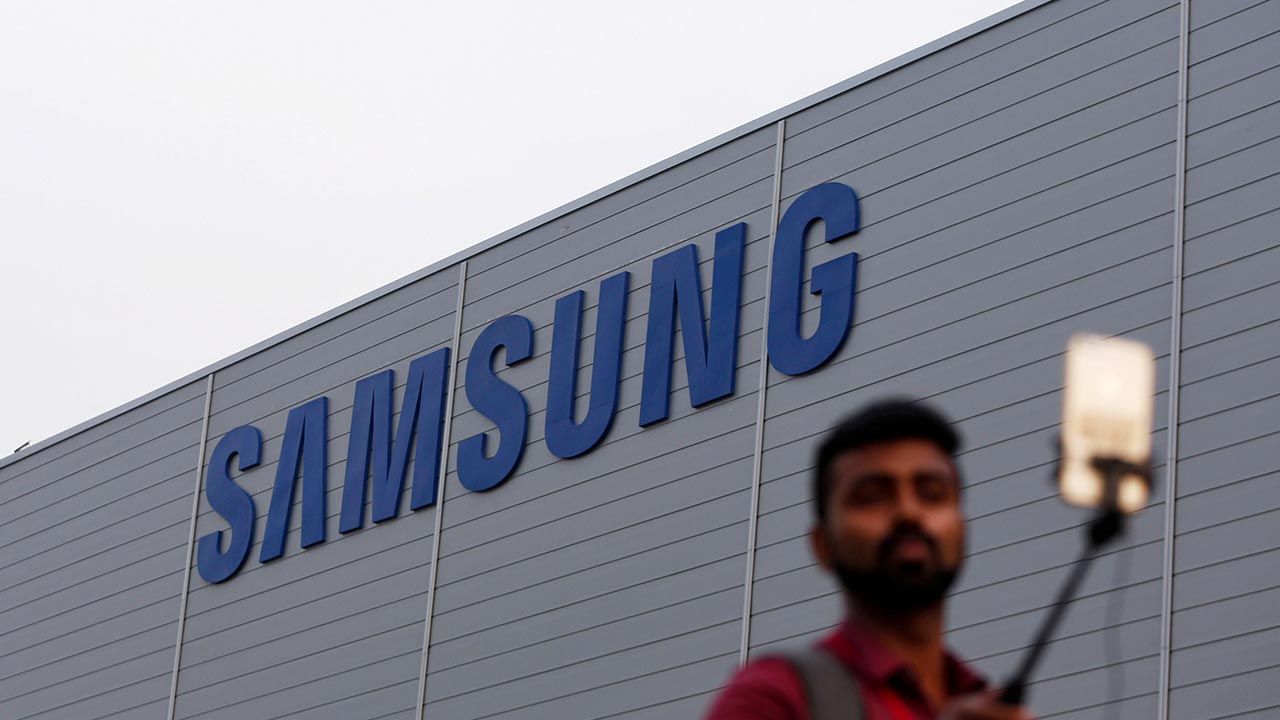 This puts to rest rumours that claimed the Galaxy S10 Plus may be Samsung's first triple-camera smartphone.

DJ Koh, President and CEO of IT and Mobile Communications Division, Samsung Electronics who was in India last month, had said the company is refreshing its mid-price segment smartphones with flagship premium features for the upcoming festive quarter.

According to Koh, the fourth quarter (October-December) in India, which is a key market for the company, will see some exciting launches that will completely alter the course of the mid-segment market -- a space that is currently flooded with Chinese variants.

"You will see devices coming from us in the mid-segment space with flagship features and functionalities that will delight our customers in India," Koh had announced on the sidelines of unveiling Samsung Galaxy Note 9 in Gurugram.

Samsung made a comeback to the top in the overall Indian smartphone market and surpassed Xiaomi with a 29 per cent share in the second quarter of 2018, said a recent Counterpoint Research report, adding that the refreshed Galaxy J series helped the South Korean giant achieve the leading position.

Samsung also dominated the premium smartphone segment in India in the first half of 2018, capturing almost half the market share.