Samsung may release at least one smartphone with graphene battery by 2021: Report

Graphene battery could be charged as much as five times faster as lithium-ion batteries.

Samsung is reportedly working on a smartphone that will be powered by a graphene battery.

Serial tipster Evan Blass tweeted that Samsung may introduce at least one phone featuring the graphene battery either in 2020 or 2021, Mashable reports. 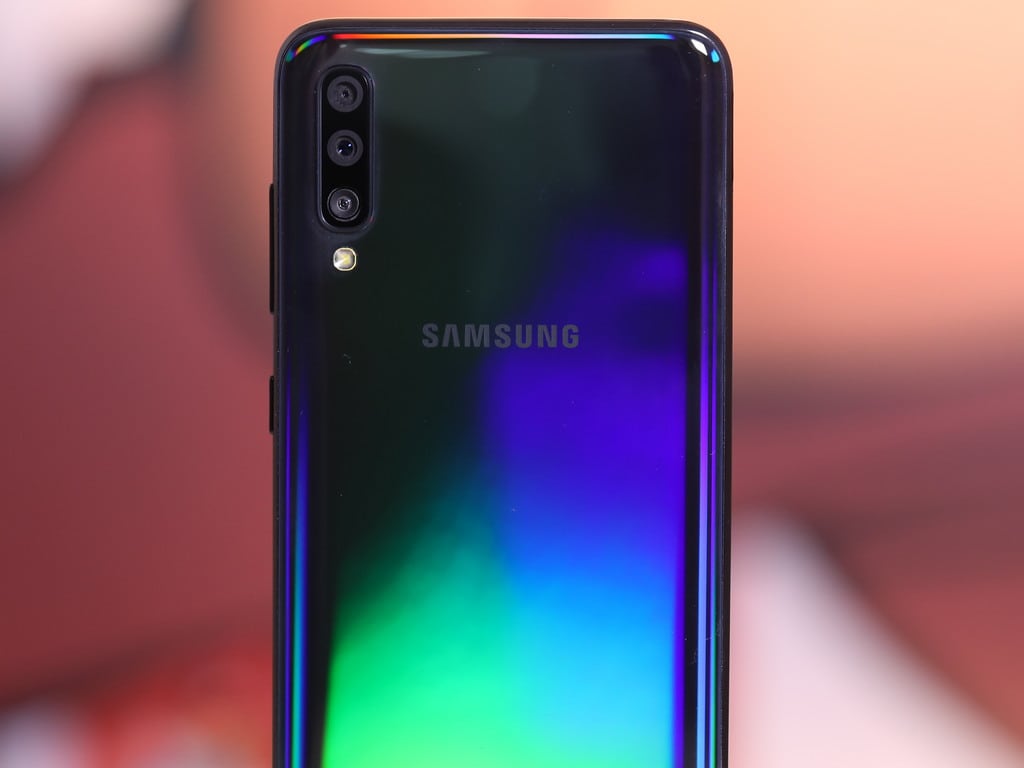 However, the cost of developing this technology is still a little expensive. And for the technology to be used on all phones, the cost of its implementation needs to become more affordable, which may take a while.

However, when the technology does become more affordable and available, graphene batteries could allow smartphones to achieve greater potential without relying on oversized and heavy lithium-ion batteries.

Currently, most smartphones that we use today, feature lithium-ion batteries. This battery technology, while powerful, has now started to fall short as the smartphones are becoming more and more powerful and the smartphone market is becoming increasingly demanding.