Samsung launches the HMD Odyssey+ mixed reality headset at a price of $499.99

The Odyssey+ features improvements which are geared mostly towards making the headset comfortable.

The headset features fresh hardware improvements which are geared mostly towards making the headset feel more comfortable for the user. The highlight here, however, is a new screen with what Samsung likes to call 'Anti-Screen Door Effect' technology that blurs the pixels. 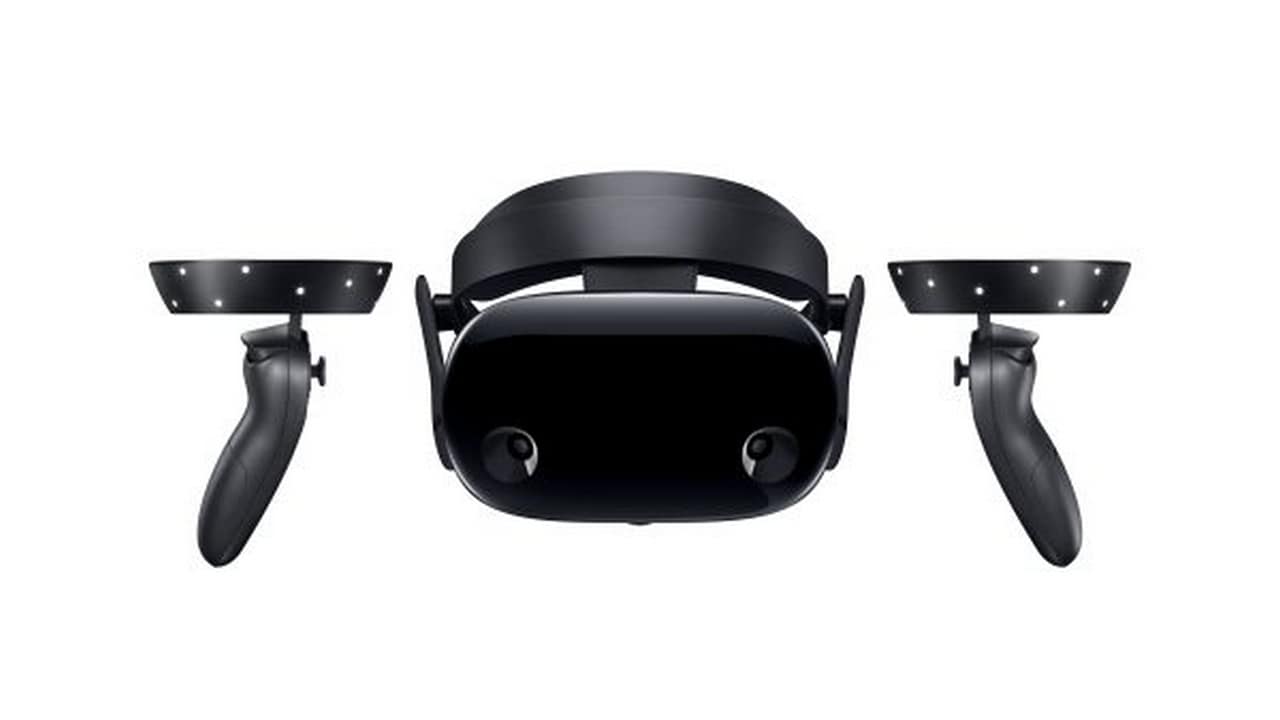 Earlier, looking at the 3.5-inch dual AMOLED screens inside the headset, users would notice pixels or the so-called screen-door effect. These floating pixel would sometime cause dizziness or nausea, making it difficult to have the headset on for long durations. Samsung claims that the Odyssey VR+ now has an extra grid which diffuses the light coming from each pixel and replicating the image on the screen to areas around the pixel. This reduces the floating pixel effect drastically, hence referred to as "Anti-Screen Door Effect technology".

The Odyssey VR+ also now has wider eyes which are now 146 mm in size. The padding is now made from breathing anti-fog material that prevents frosting around the eyes and on the screen. Well, apart from these minor changes, everything else remains the same.

You get the same AKG-tuned audio with 360-degree surround sound and two built-in microphones and a 110-degree field-of-view.

The headset comes in a bundle with two motion controllers along with additional HDMI 2.0 and USB 3.0 ports for connecting to a Windows PC.

The Samsung HMD Odyssey+ will be available in the US starting 22 October on the Microsoft store and Samsung.com with a price tag of $499.99. They will also be soon available in other regions including Korea, China, Hong Kong, and Brazil.