Samsung is offering big discounts on Galaxy On Max, Galaxy On7 Prime, more

Samsung has organised a five day fest, which ends of 9 September. Here’s all you need to know.

Samsung is holding a five-day fest, wherein it is offering some considerable discounts on various smartphones. The Samsung Fest kicked off on 5 September and is scheduled to go on till 9 September, which is tomorrow.

Therefore, before the sale wraps up, we bring you some of the best discounts and deals from the ongoing sale. First spotted by BGR India, the ongoing sale is being held on Samsung’s e-Shop, with additional five percent cashbacks for customers who make payment via Paytm.

One of the most striking discounts is on the 64 GB variant of the Samsung Galaxy On7 Prime, which is available for Rs 11,990 during the Samsung Fest, as against the original price of Rs 13,990. There are also some EMI options on the phone, starting at Rs 1,998 per month, along with a few exchange offers as well. 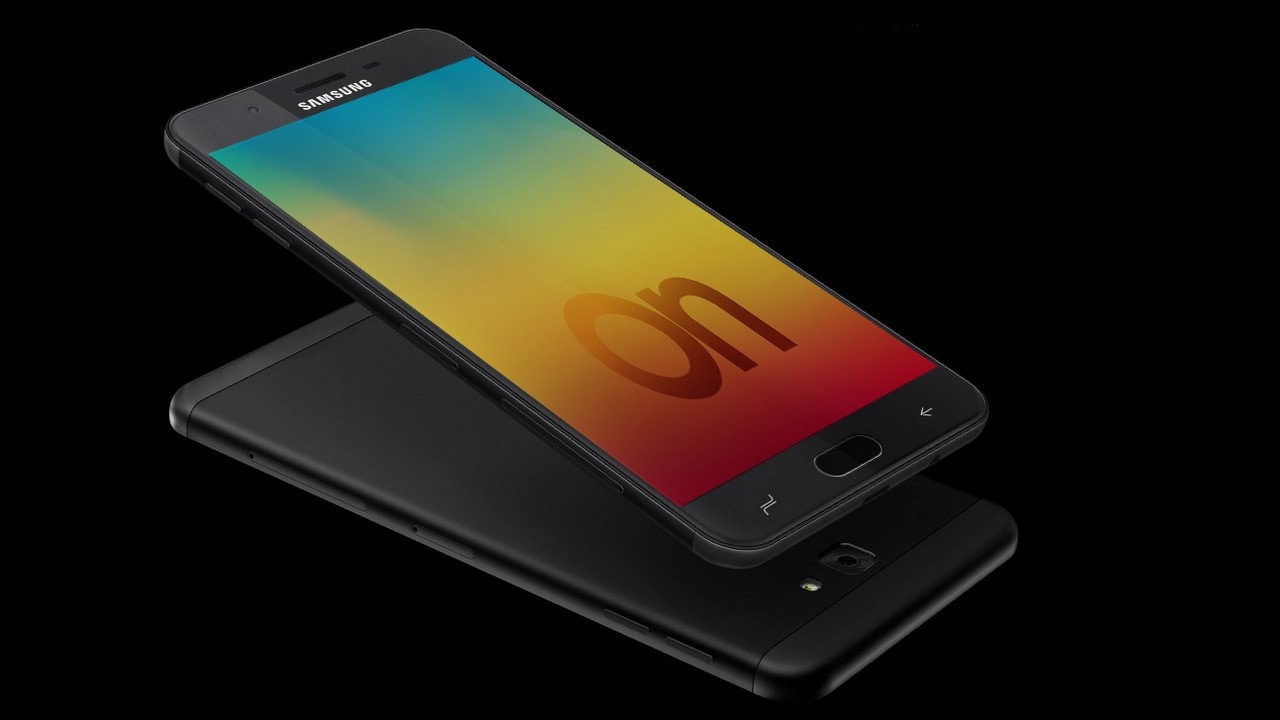 The Samsung Galaxy On Nxt 64 GB model is also available at Rs 2,000 discount, bring the smartphone’s price down to Rs 10,900 during the Samsung Fest. The phone also has EMI options starting at Rs 1,816 per month.

Finally, there is a Rs 1,200 discount on the two-year-old Samsung Galaxy On5 Pro, which brings the price of the device down to Rs 6,290 till 9 September. There seems to be no EMI options available for the smartphone.

Samsung introduces a private mode called AltZLife in India; now available on Galaxy A71 and Galaxy A51