With the launch of the Samsung Galaxy S9 less than a fortnight away, the news is pouring in about what one can expect in this smartphone. The latest involves the wireless charger that will be coming with the Galaxy S9. 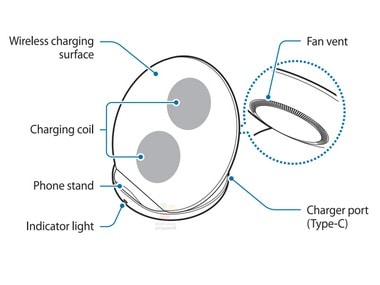 The wireless charger is not very different from the current charging pad. The only difference is that it will be slightly thinner and flatter than the older model, without any change in the overall form factor.

The new charger apart from having two charging coils will also have a USB Type C port on the back to be connected to the power source, a fan behind to dissipate the heat and an indicator light in the front. The light glows in different colours to indicate different operational modes: red indicates charging; green indicates ready and flashing light means there is some error.

Along with the news of the wireless charger, there is more confirmation regarding the presence of a dual camera setup on the Galaxy S9.

New covers and cases have also leaked, which confirm the dual camera setup on the rear of the Galaxy S9/S9+. The accessories include Hyperknit and Alcantara cases as well as a protective standing cover with MIL-STD-810G compatibility. 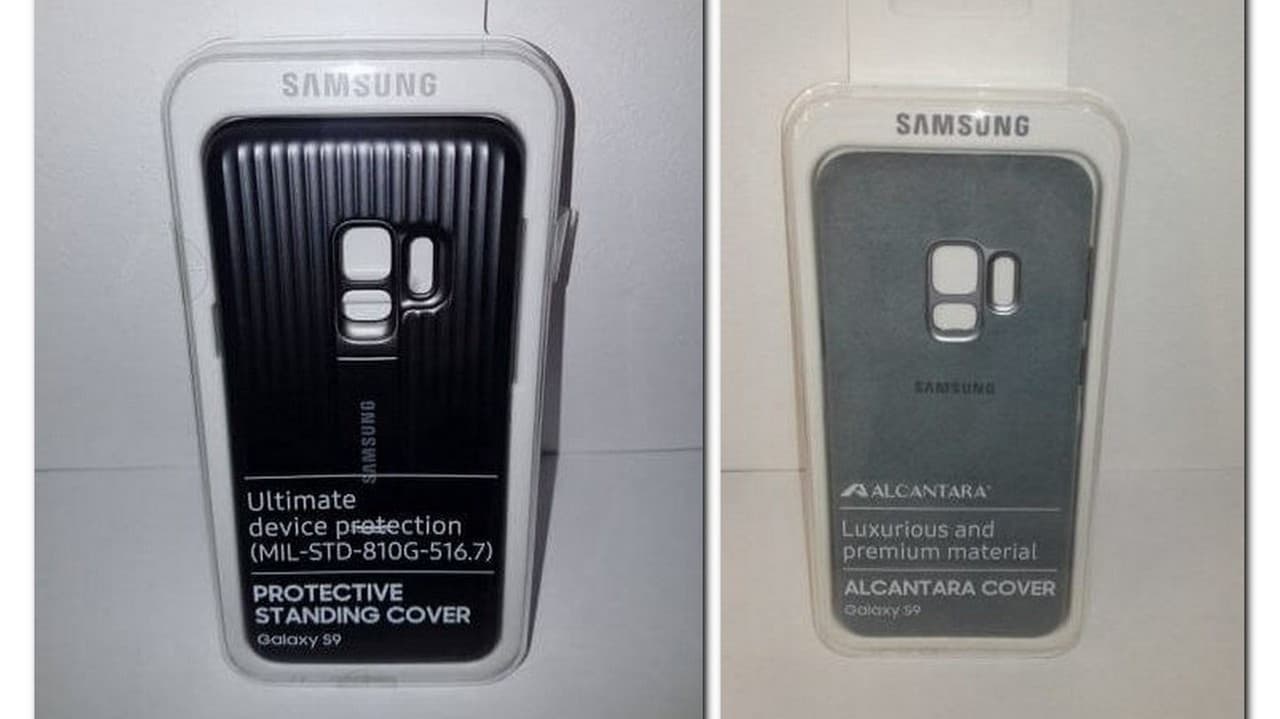 Recently, news regarding the battery capacities of the Galaxy S9 and S9+ had leaked. The leaked images, posted on Slashleaks, indicated that the two phones would come equipped with 3,000 mAh and 3,500 mAh batteries. GizmoChina noted that the photos indicated the model numbers SM-G9600 and S9-G965F, were the rumoured model numbers for Samsung’s upcoming flagships.

The phones are scheduled to debut at MWC 2018 on 25 February.