Newsroom Bharat will host press releases, stories, interviews and opinions for the Hindi audiences from the company in the country.

Pitching it as a step towards 'Make in India' initiative, Samsung India on Monday launched 'Newsroom Bharat' that will host press releases, stories, interviews and opinions for the Hindi audiences in the country. 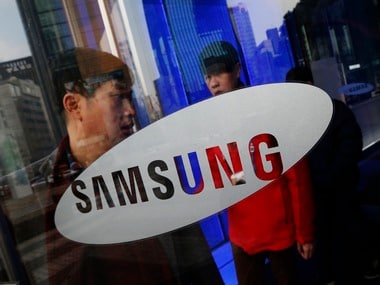 In October last year, the company had launched Newsroom India that in last 10 months emerged as a one-stop destination for news and digital content from Samsung, the company said in a statement.

'Newsroom Bharat' is Samsung Electronics' 12th newsroom as part of a global initiative to connect with media and consumers.

"The new service will give vernacular journalists and consumers a 360-degree view of Samsung India's operations, activities, products and services, people, citizenship and news updates," the statement added.

The service includes issues and facts and FAQs, which will provide the latest information about key topics and business stories.

The academy was formed as a part of the partnership between Samsung India and Telengana Academy for Skill Knowledge (TASK) of the Telangana government.