The Samsung Galaxy Watch Active was launched back in February, alongside the Galaxy S10 series.

Samsung Galaxy Watch Active, the South Korean giant's flagship smartwatch offering which was unveiled back in February has finally been launched in India.

The Galaxy Watch Active has been priced at Rs 19,990 and will be sold on Amazon India as well as Samsung own e-store Store starting today. Samsung has confirmed that the smartwatch will also be sold in Samsung stores and all other major retailers offline. 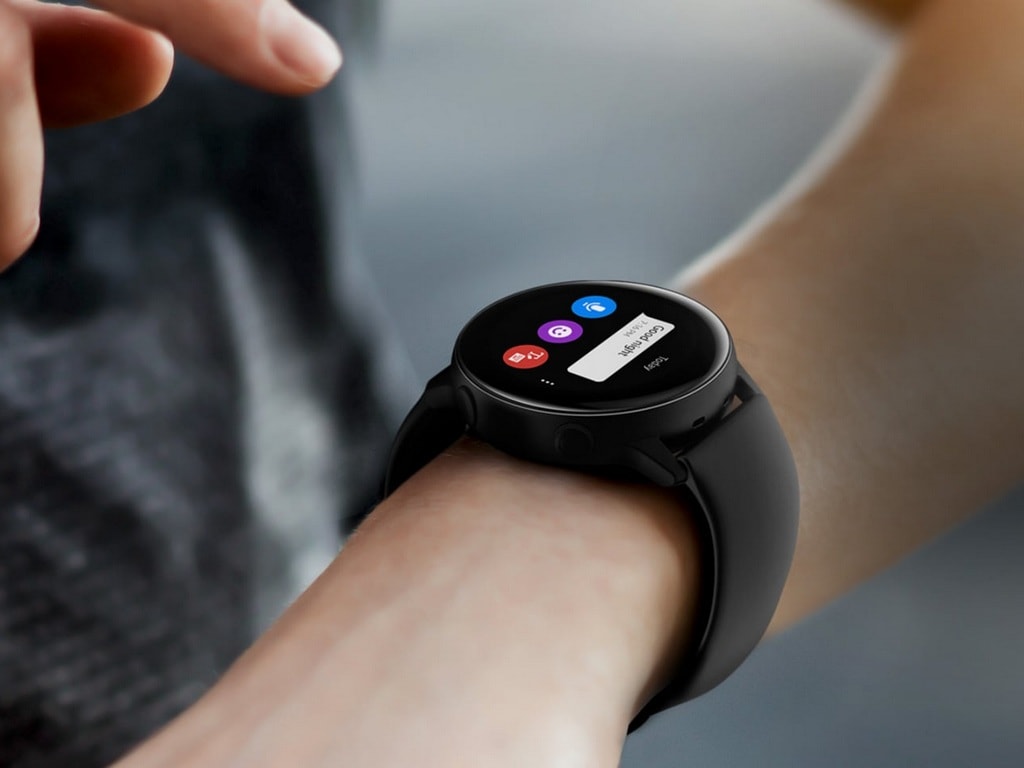 Colours include silver, black, rose gold and sea green — which means that Samsung is bringing all its coloured watch bands to India.

The Galaxy Watch Active features several health monitoring tools including a blood pressure monitor and the now standard heart-rate monitor. The Watch Active can track 39 different activities including sleep, swimming, etc., has an in-built GPS unit for tracking and even NFC for mobile payments.

Samsung has also confirmed that the Galaxy Watch Active's blood pressure monitoring feature which was limited to select markets back in February, will be available for the units being sold in India. Key specification of the Watch Active includes a 1.1-inch 360x360 display, a 230 mAh battery and an Exynos 9110 SoC to power the device along with 768 MB of RAM and 4 GB of storage. There's also wireless charging support and IP68 dust and water resistance on board along with a MIL-STD-810G certified build.