The Samsung Galaxy Tab S6 Lite is likely to be powered by Exynos 9611 processor and might offer 4 GB RAM and 64 GB of internal storage.

Samsung will launch its Galaxy Tab S6 Lite today in India today. Amazon's dedicated page has confirmed the same. Along with that the listing also reveals that the pre-order for the tab will also begin today at 2 pm IST.

The Amazon page has confirmed that the tab will come with an S-Pen.

Samsung Galaxy Tab S6 Lite has already made its debut in Indonesia in April. 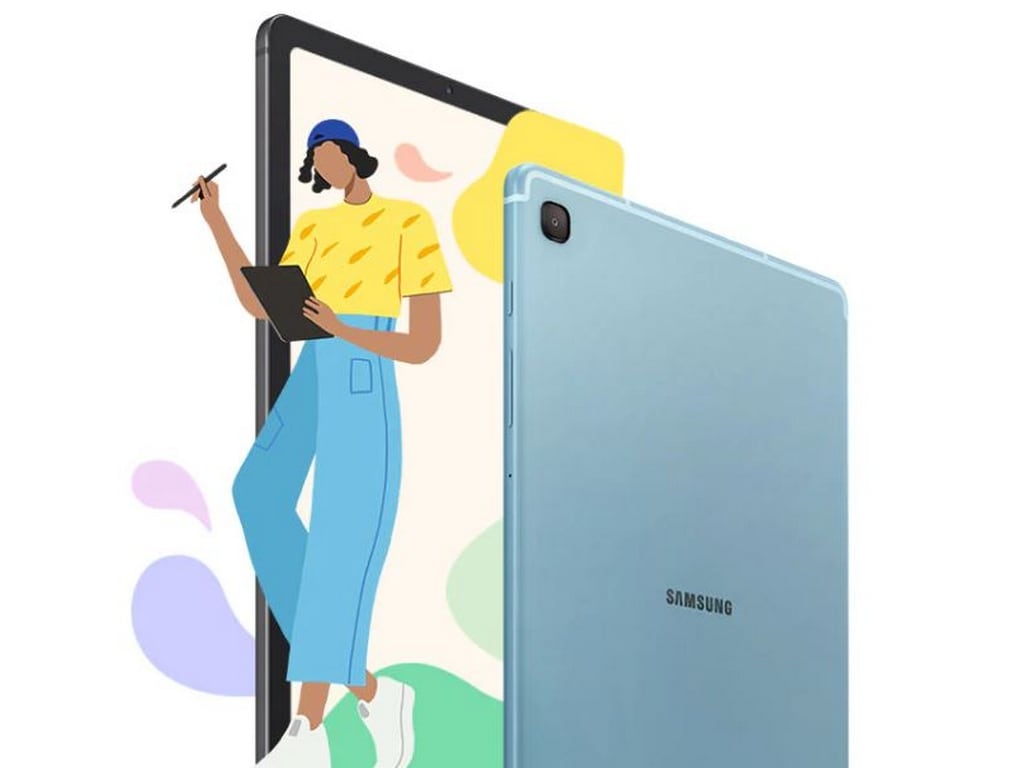 We are almost there. Watch out for the all-new #GalaxyTabS6Lite tomorrow. Register now to get more details. https://t.co/2eZsaJjh3O#TabRedefined #Samsung pic.twitter.com/BLy3PC6HdQ

The smart device has an octa-core chipset and is powered by Samsung’s own Exynos 9611 processor. The device comes with a 4GB of RAM and 64 GB of internal storage.

The tablet also features a memory card slot which has expandable storage of up to 256 GB.

On the rear, the tablet sports a single 8 MP camera with auto-focus. There is, however, no flash.