Samsung has hit a sixer by bringing the S-Pen to the affordable tablet segment.

Samsung dipped a toe in the ‘affordable’ tablet segment with the Galaxy Tab S5e last year. The idea was to bring a flagship tablet’s features to an affordable price segment. This year, Samsung has launched the Galaxy Tab S6 Lite – Rs 27,999 for the Wi-Fi only variant and Rs 31,999 for the LTE model – with the same intent. 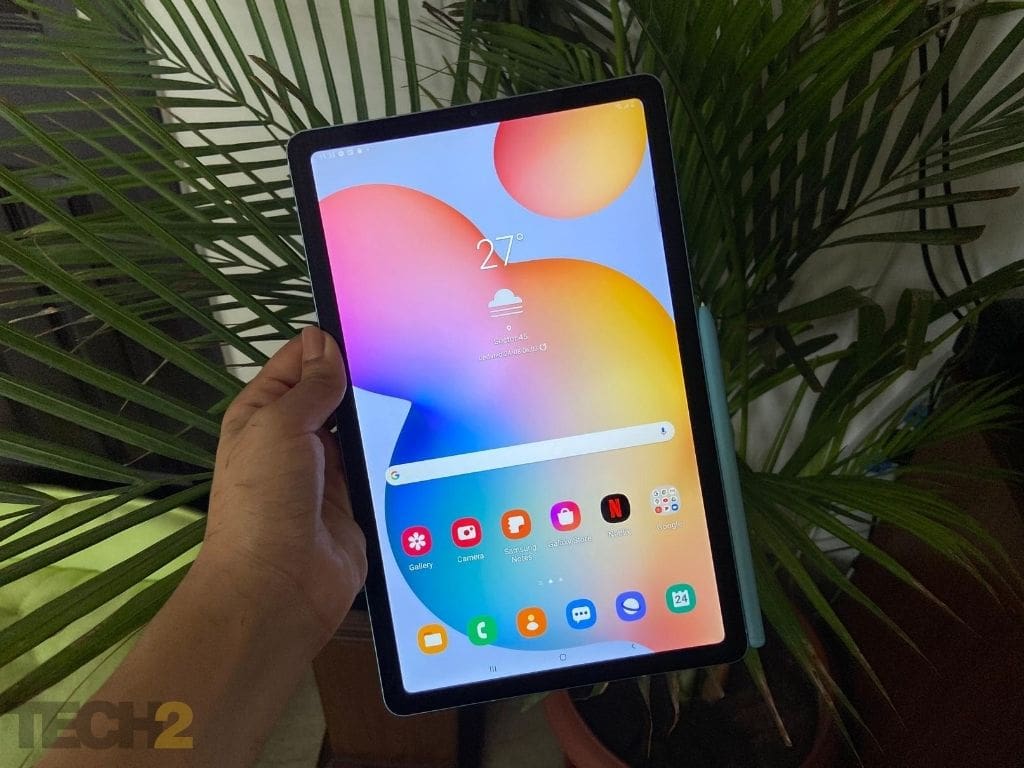 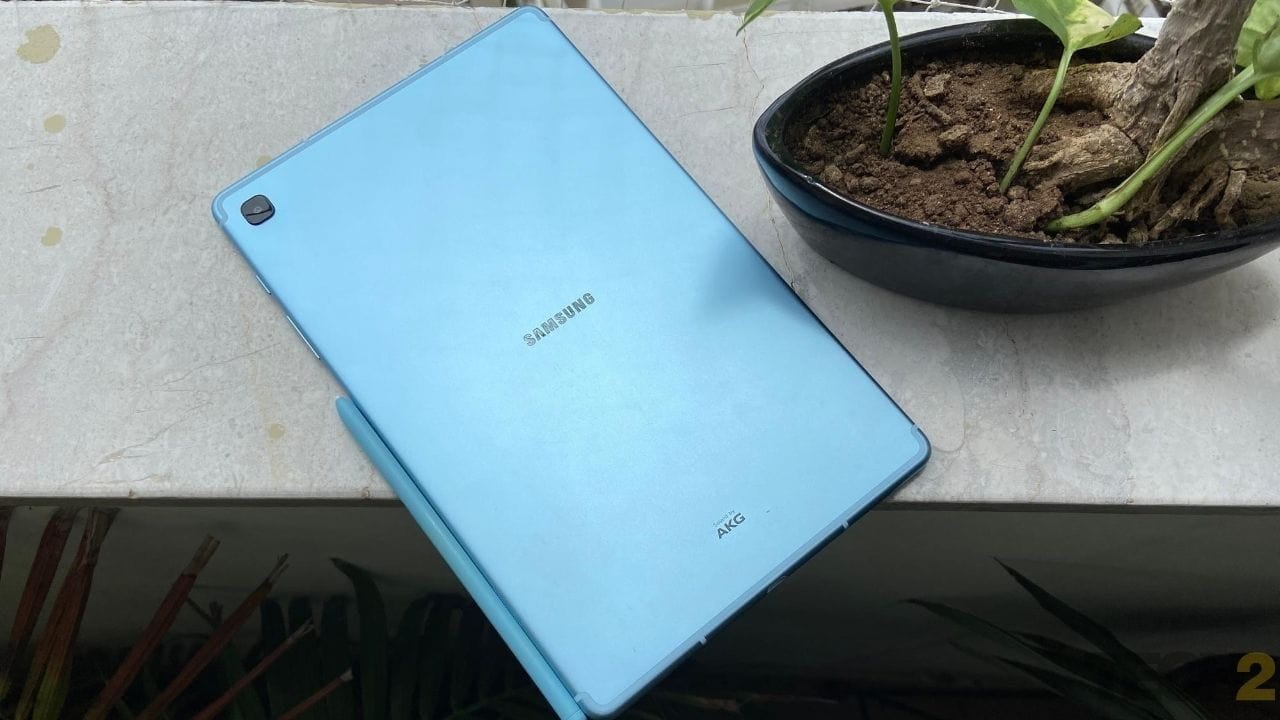