The Galaxy S9 and S9 Plus phones will make their debut this February, most likely at MWC 2018 (Mobile World Congress) in Barcelona, Spain

As we approach the possible release of the Samsung Galaxy S9, rumours keep piling up about the devices possible design. The latest of them is an alleged computer-aided design (CAD) rendering of the S9 and S9 Plus which show narrower bezels than the one seen on the Galaxy S8, which is saying something since the S8 had nearly an 84 percent screen-to-body ratio according to our review. The design of the render is similar to the curved infinity display seen on the Galaxy S8, however, one cannot fail to notice the six cutouts in the top bezel. There are quite a few possibilities for this, the most obvious being a dual-front camera plus a front flash setup. There might also be apparatus for a better retinal scan system which Samsung is rumoured to be working on. However, nothing can be confirmed at this point.

The presence of the bottom chin in this render has, however, ruled out the possibility that the Samsung is planning to do away with it. Another source has claimed that the Galaxy S9 will apparently have a bigger 3,200 mAh battery as compared to the 3,000 mAh seen on the S8. 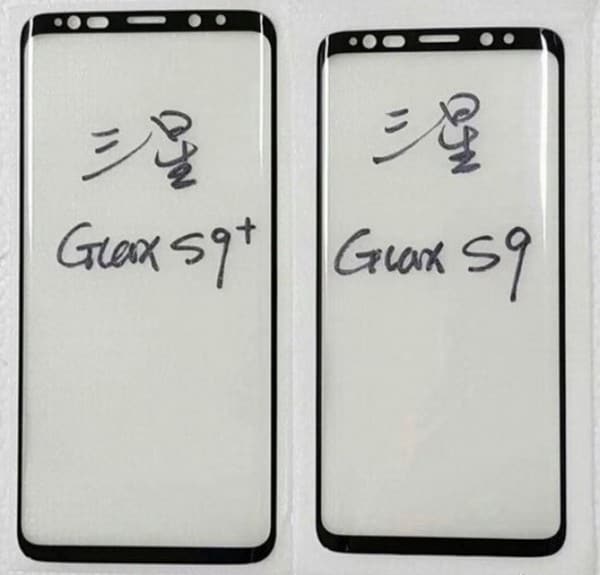 The Galaxy S9 and S9 Plus phones will make their debut this February, most likely at MWC 2018 (Mobile World Congress) in Barcelona, Spain according to reports.

Various leaks do suggest that the new phones will come with a single-camera setup at the rear, as opposed to the dual-camera one seen on the Galaxy Note 8. It's possible that the upcoming phones will use Qualcomm's and Google's single-camera portrait mode support to deliver a better quality single camera experience.