According to leaks, the rear camera on the Galaxy S20 Ultra will support up to 100x digital zoom.

Samsung’s upcoming Unpacked event in February will witness the launch of the next-generation of Galaxy devices. There have been many leaks around the Galaxy S20 series, especially the S20 Ultra. 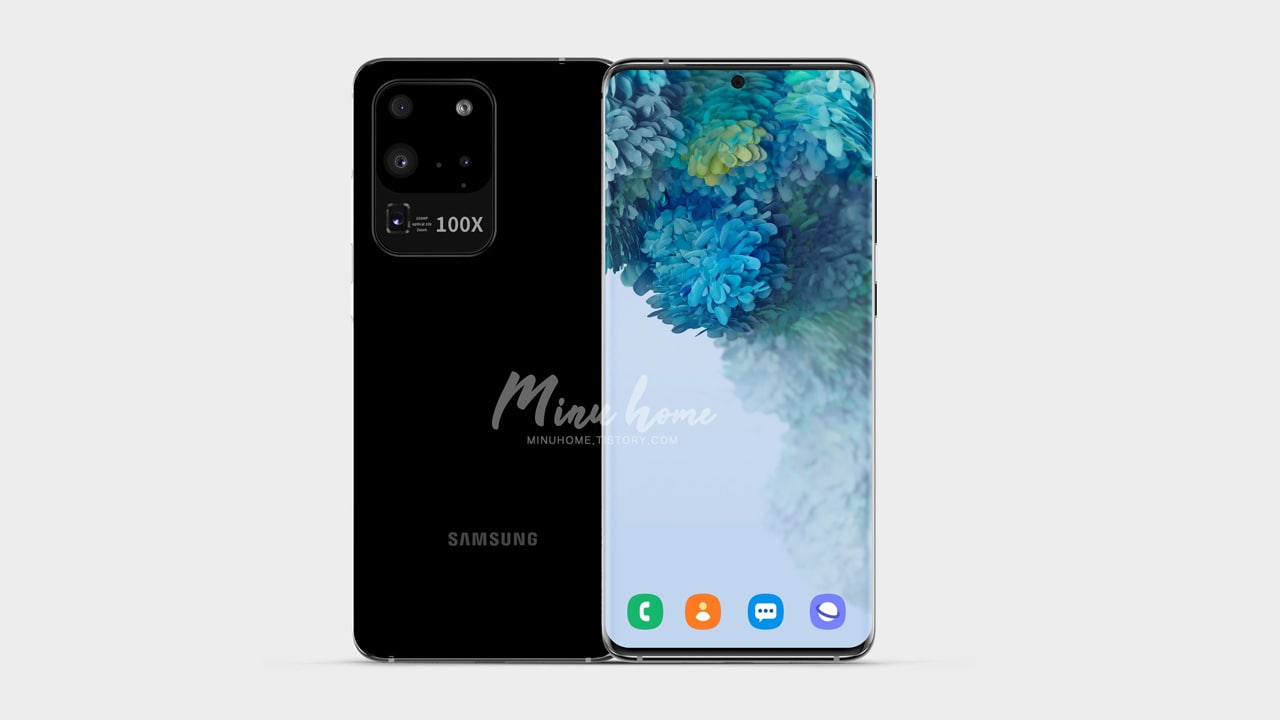 New leaks suggest a new design of the Galaxy S20 Ultra’s rear-camera module. Coming from popular Twitter tipster Ishan Agrawal, GSMArena reported that apart from the square-ish module housing the cameras, one of the cameras will be placed below this setup.

This image accurately represents how the Samsung Galaxy S20 Ultra 5G Camera setup looks like! It will be dual shade (grey matte like + black), and it honestly looks good (better than what I tried to make here lol). Yeah, 100X would be printed besides Periscope Camera. pic.twitter.com/YwbYWZmvyg

According to the leaked render, the main module will house the new 108 MP primary camera, 12 MP ultra-wide camera and a Time of Flight (ToF) sensor. Below this module, another highlight of the camera system is the 48 MP telephoto 'Periscope' camera that is reportedly capable of 10x optical zoom and up to a ridiculous 100x digital zoom. The render also shows that the ‘100x’ label will be placed beside the camera along with its marketing name which hasn’t been revealed yet.

Apart from Agarwal, more design renders of the rear-camera module were posted by IceUniverse and MINU. Both their designs showed a similar design update for the 100x branding. As we get closer to the launch of Galaxy S20 series on 11 February, we can expect more leaks to come out before it’s officially launched.