The pre-order for Galaxy Buds+ and Galaxy S20+ BTS edition are open till 9 July.

Now, ahead of the launch in India, Samsung has opened the pre-booking for the devices in India. If you wish to pre-book the new variants of Buds+ or Galaxy S20+, you can head to the Samsung India website. The pre-orders for the both the devices will go on till 9 July. 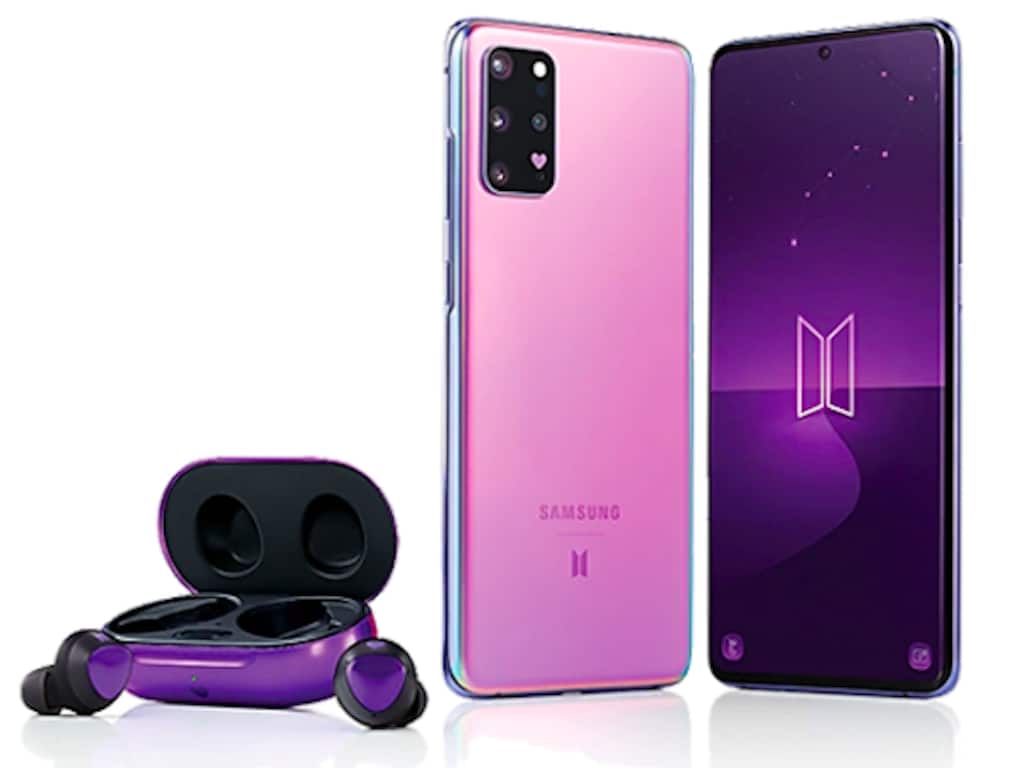 The Galaxy Buds+ BTS edition can be pre-booked at Rs 14,990 as per the website, which is also the launch price for the earphone. Whereas, the Galaxy S20+ BTS edition, according to a press release shared by Samsung, is priced at Rs 87,999, whereas the Samsung India website shows a priced tag of Rs 77,999, however, the website lists it "Not for sale" currently.

While the Buds+ and Galaxy S20+ will pretty much be the same devices with similar specifications, the difference you will notice is of the colour option (duh!) – the Samsung Galaxy Buds+ BTS Edition can be seen with purple accents, with its case also coloured purple. On top of the buds, you can also see a heart on the left one and the BTS logo on the right. Similarly, on the Galaxy S20+, the BTS edition will have the logo of the BTS group at the back.

In addition to that, the smartphone will also have UI customisations, new live wallpaper, 7 collectible BTS photo cards, unique stickers, and an “inspiring” lock screen.