There are also references to LPDDR5 RAM and UFS 3.0 storage support.

Now that we're done with the flagship phone launches of the year, it's time for leaks on next year's crop of flagships to start popping up.

First on the list is a rumour about Samsung's inevitable Galaxy S11 smartphone, which will likely be teased in January during CES 2019 and arrive after MWC 2019 in February. 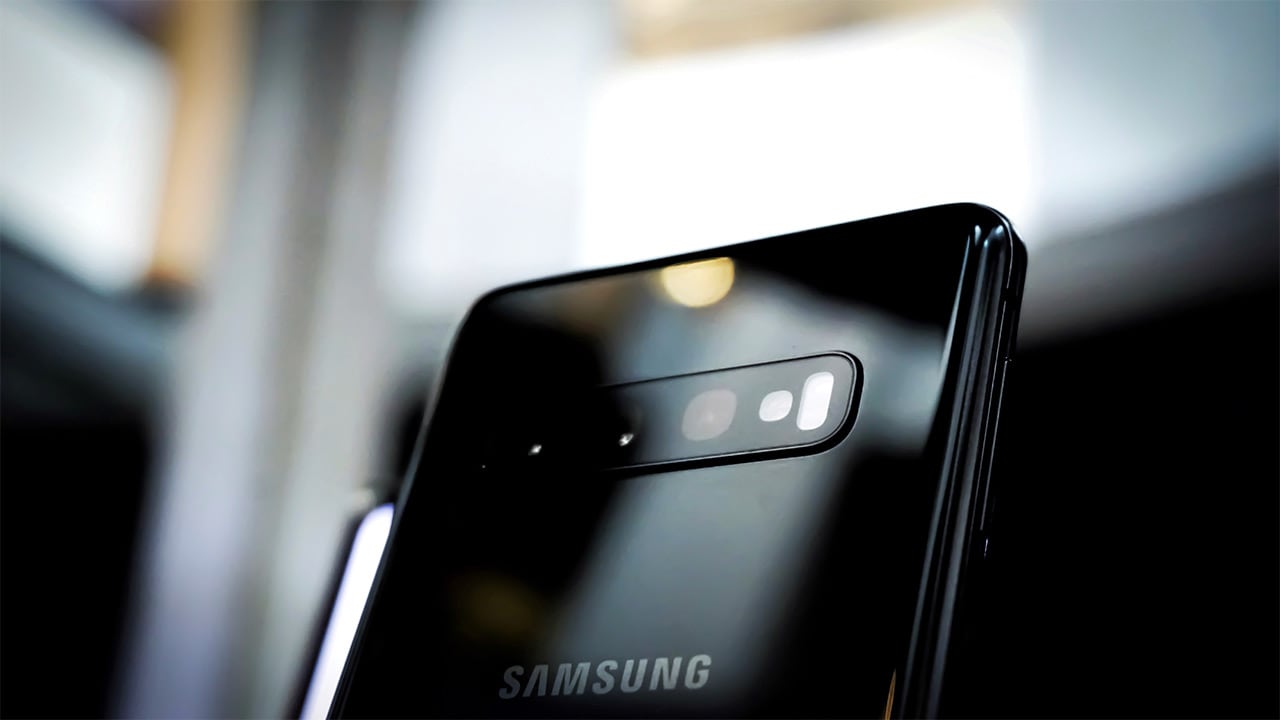 The information was found in a OneUI 2.0 beta and reported by XDA's Max Weinbach. The leak suggests that the phone will be powered by Qualcomm's and Samsung's unannounced Snapdragon 865 SoC and Exynos 9830 respectively. This isn't surprising given that this is a pattern Samsung has been following for years now. Qualcomm's 865 is expected to be announced in December during its annual Tech Summit. Samsung's 9830 might be revealed a month or two later.

Weinbach also found references to three models of the S11, and it appears that at least one of them supports 5G. There are also references to LPDDR5 RAM and UFS 3.0 storage support.