The Samsung Galaxy S10, which is expected to arrive in February 2019, has been in the spotlight for a few weeks now. Rumours abound and leaks are incessant.

There have been rumours flying around that the S10 is to be equipped with an in-display camera, triple camera setup on the rear and its display size providing a 93.4 percent screen-to-body ratio.

Now according to a report in Sammobile, the phone is expected to come in three variants and feature the model numbers SM-G970x for the entry-level option and SM-G973x and SM-G975x model numbers for the premium options. 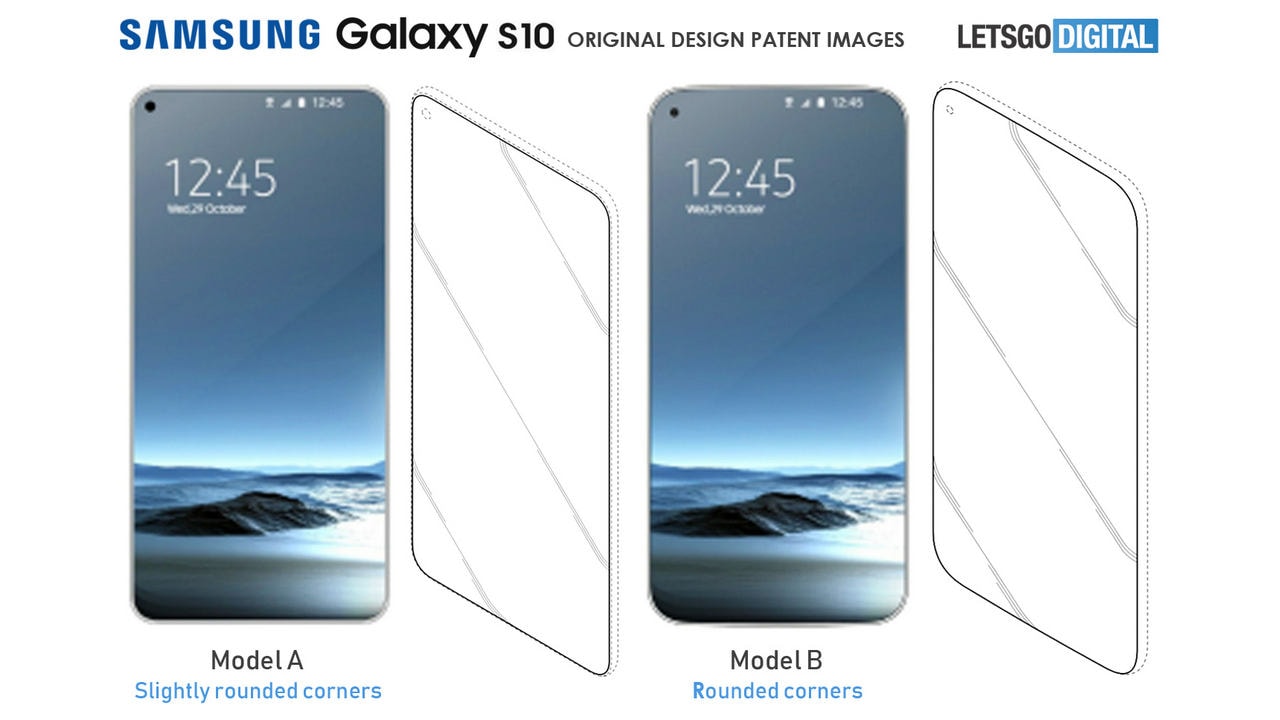 The phone is said to come in four colour variants which are Black, White, Yellow and Green, but all the colour options might not be available in all markets.

Some variants are also said to appear in gradient colours.

There has been a lot of chit-chat around the phone coming with an in-display fingerprint sensor, but there is no official confirmation yet.

The entry-level smartphone is said to skip on the fingerprint sensor and is said to be equipped with 64 GB of internal storage and a 5.8-inch display.

The other two premium models with model numbers SM-G973x and SM-G975x will feature the in-display fingerprint sensor and a 5.8-inch and 6.44-inch display respectively. The report further mentions that the rumoured foldable smartphone, the Galaxy F, which is said to have a model number SM-F900U, is expected to arrive with 512 GB of internal storage.

The European and Asian variants of this device are said to be SM-F900F and SM-F900N respectively.

This device is expected to roll out worldwide with Silver and Black being the colour options.