The Galaxy S10 Lite will reportedly sport a 48 MP primary camera with tilt-OIS.

Samsung Galaxy S10 Lite is expected to launch in Europe in the next few days. Ahead of the expected launch, specifications and pricing details of the purported device have been leaked.

According to a report shared by WinFuture, Samsung Galaxy S10 Lite will be powered by Qualcomm Snapdragon 855 chipset. Notably, Samsung is said to offer the Snapdragon 855 variant of the Galaxy S10 Lite in all regions including Europe, and not the Exynos-powered variants that have traditionally been sold in the European countries. 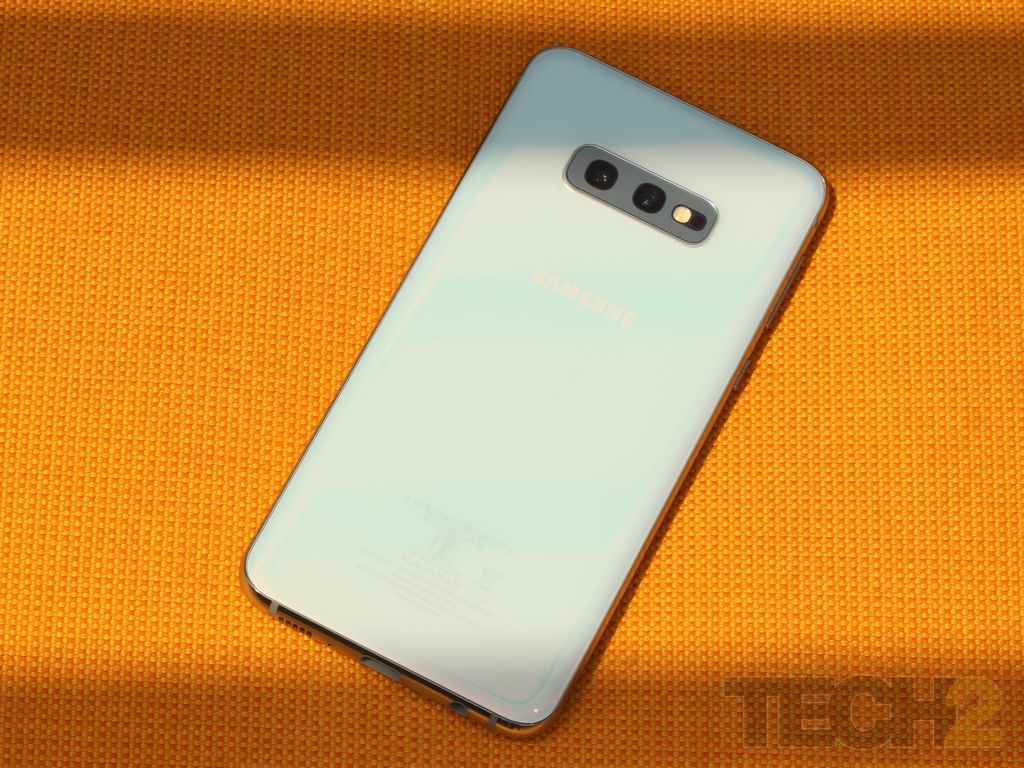 The purported Galaxy S10 Lite is also reported to come with 8 GB RAM and 128GB of onboard storage that can further be expanded via a microSD card (up to 1TB). Fuelling the device will apparently be a 4,500mAh battery with 45W fast charging support. The Galaxy S10 Lite is tipped to run Android 10 with One UI 2.0 on top.

Moving to the cameras, per the report, the Galaxy S10 Lite will sport a 48 MP primary camera with an f/2.0 aperture. The camera will apparently have something called 'tOIS', which is tilt-OIS, and it is said to have been achieved by allowing the lens to shift its position by an extra few degrees.

As for pricing, the smartphone is expected to be priced at EUR 679.99, which is about Rs 54,000. The Galaxy S10 Lite will reportedly come in black, white, and blue colour options. The specific launch date or timeline for other regions have not been revealed yet.

Samsung Galaxy S10 Lite to launch in India at 12 pm IST today: How to watch the event live