Many smartphone brands like OnePlus, Realme Realme, Xiaomi and so on have collaborated with Marvel this year. Looks like the South Korean smartphone manufacturer, Samsung, has also shaken hands with Marvel for its latest smartphone series.

Popular tipster Evan Blass recently shared this news on Twitter along with a few images of these cases. Both smartphones – Samsung Galaxy Note 10 and Note Plus – will get these smart covers. As per the images leaked, these covers are based on Iron Man, Captain America, Deadpool, and Spider-Man. According to GSMArena, these cases come with an NFC chip that will let the smartphone automatically switch to the matching theme. 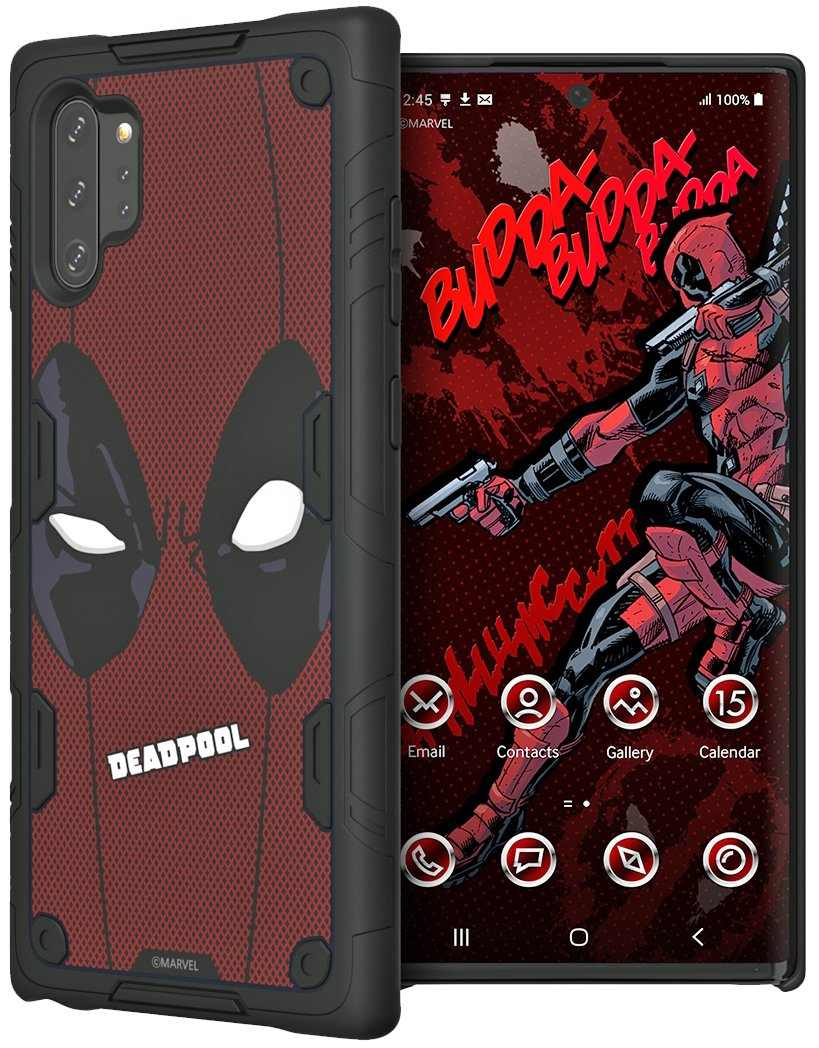 The company has also teamed up with Marvel previously for its Galaxy S10 series. This series was based on Marvel comics and had covers based on Captain America, Iron Man and Spider-Man. This makes Deadpool a new and welcome entrant to the lineup. There is still no confirmation as to when the company will release these covers in the market. 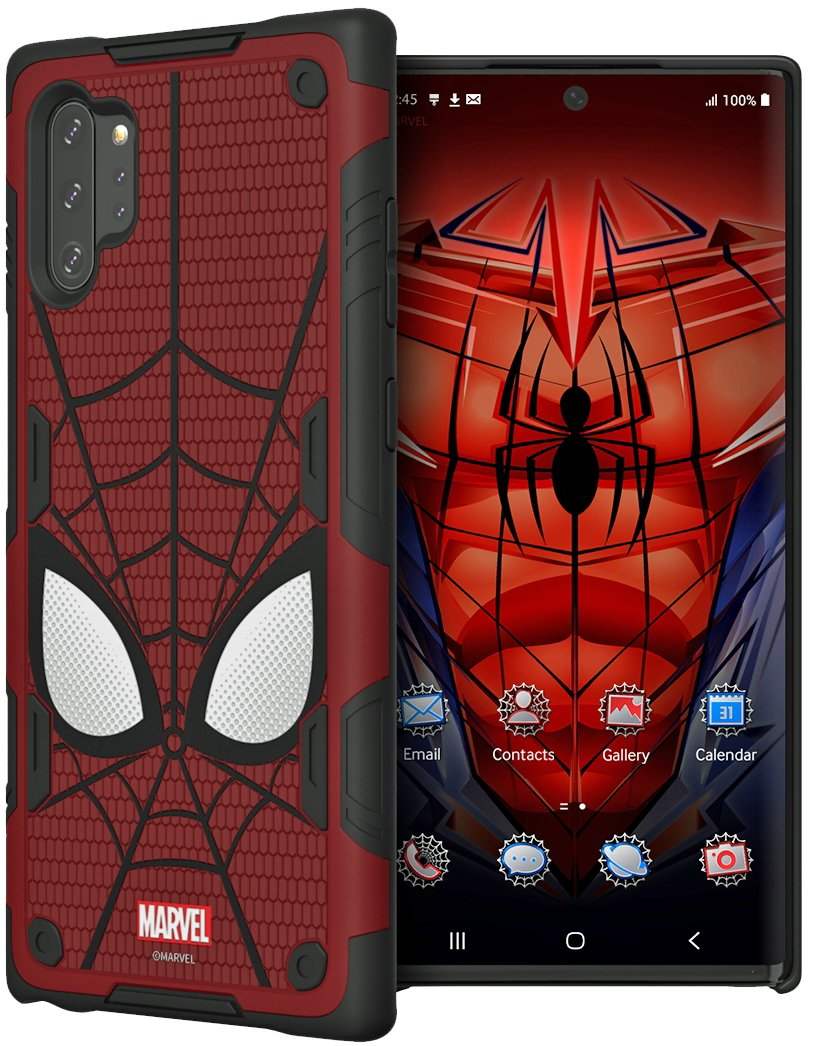 The Samsung Galaxy Note 10 comes with a 6.3-inch screen with a Dynamic AMOLED display, HDR10+ support and a resolution of 1080 x 2280 pixels. It’s powered by the Exynos 9825 and Qualcomm Snapdragon 855 (only in US and China). There’s only one variant with 8 GB of RAM and 256 GB of internal storage (UFS 3.0) without any option for expandable storage.

In the camera department, it has a triple-camera setup at the rear. The primary camera is a 12 MP shooter with a dual aperture of f/1.5 and f/2.4. It has a 12 MP telephoto sensor and a 16 MP wide-angle sensor. On the front, there’s a punch-hole 10 MP selfie camera with an aperture of f/2.2.