Samsung may roll out the beta program for the Galaxy Note 10 S10 by the end of the month.

Ever since Google officially released Android 10, non-Pixel users have been wondering when to expect the new Android version on their phones. OnePlus and Xiaomi have already rolled out the beta version for its flagship devices. Samsung, however, has been infamous for delayed upgrades. But, the company is apparently set to change that this year.

According to a report by SamMobile, Samsung is going to start rolling out the Android 10 beta program for the Galaxy Note 10 and Galaxy S10 devices by the end of the month. Then, the first beta build is going to be out in October in the US and some European countries.

You can expect quite a few beta builds before the final release arrives. However, reportedly, by end of the year, 2019 Samsung flagship phones will likely be updated with the final build on Android 10. Android 10: What to expect 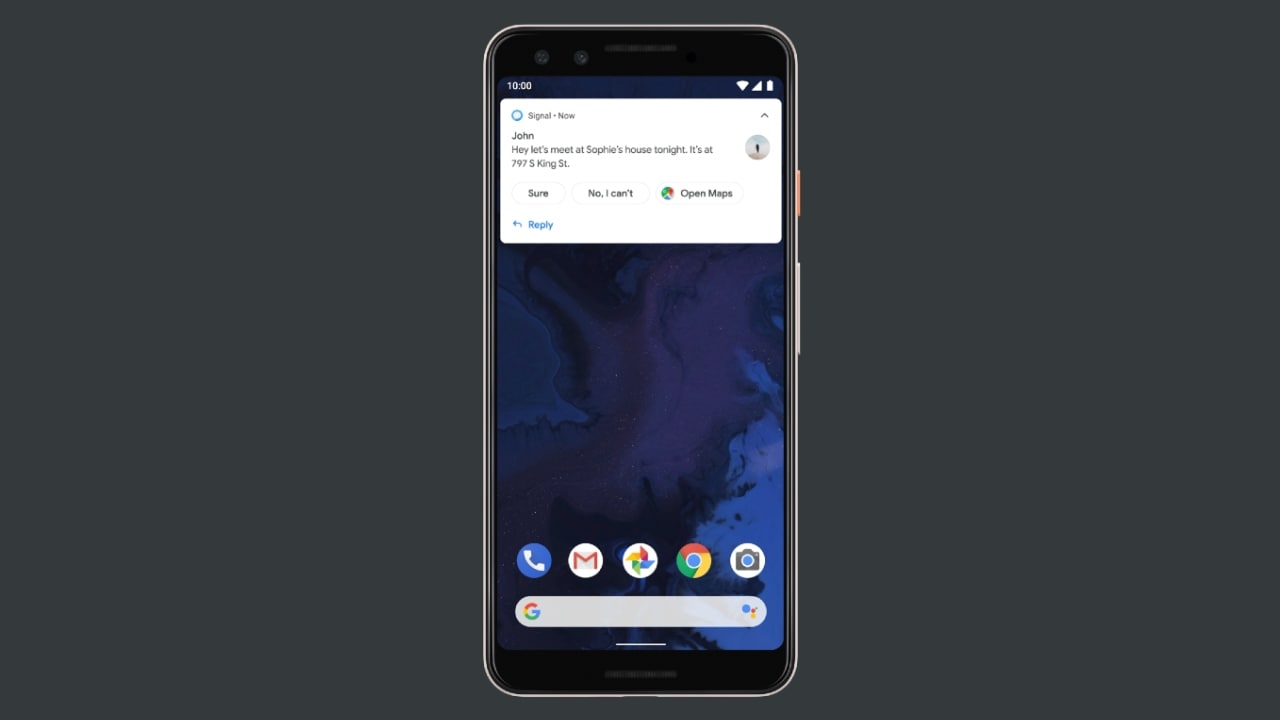 Probably the biggest change coming to Android is the removal of the back button from the bottom navigation bar. Now, instead of the navigation bar, users will have to use gestures. A thin white bar is present at the bottom and swiping up across it will take you to the home screen. Swiping in from either the left or right edge of the screen will be considered to be the ‘back’ action henceforth.

To invoke Google Assistant, you can swipe in diagonally from the bottom corners. Getting to the recent apps or multi-tasking view is easy and all you need to do is swipe up from the bottom and hold. All these gestures will require some learning and to make it more user-friendly, Google has implemented an intensity customiser for the gestures so that it doesn’t mess with other apps that you might be using.

There are many more expected updates that aren’t live yet. Live Caption, theme customisation, in-built screen recorder, native desktop mode, etc., are hidden in the "Developer options" (except Live Caption) and they are still in their experimental phase.

Samsung One UI 2.0 beta, based on Android 10, rolls out for Galaxy S10 series