Samsung is reportedly working on another M-series smartphone that will likely come with a 64 MP main camera and 128GB of storage. 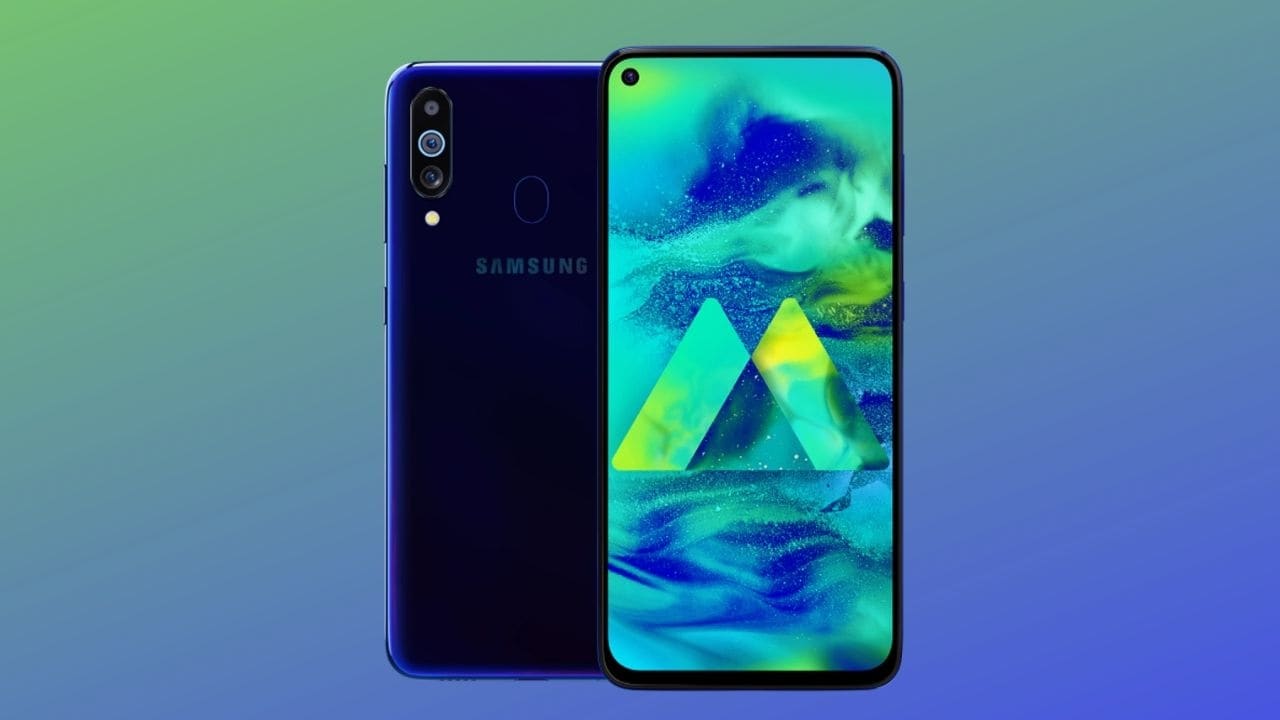 As per an earlier report by Sammobile, Samsung was working on two Galaxy M phones that carry model numbers SM-M425F and SM-M127F. The report further stated that they were told the SM-M425F will have a 64MP main camera and 128GB of storage and its software is already under development.

As per a report in GSMArena, the Samsung Galaxy M40 was rebranded as Galaxy A60. However, no Galaxy M41 was released, with Samsung releasing the Galaxy M51 instead. However, the model number in the listings clearly indicate that the M4x series is coming back soon.