Galaxy M31 will have sAMOLED infinity U display and a rear-mounted fingerprint sensor.

Samsung launched the Galaxy M30s in September last year at a starting price of Rs 13,999. The company is now gearing up for the launch of yet another smartphone of the M series — Galaxy M31. The company has confirmed that the smartphone will debut in India on 25 February at 12 pm.

The upcoming smartphone is teased on the company's website and on Amazon. As per the teaser, Galaxy M31 will feature a 64 MP quad-camera setup at the back. Just like we saw on the Galaxy A51, Galaxy Note10 Lite and Galaxy S10 Lite. Galaxy M31 will also sport a rectangular camera module at the back. 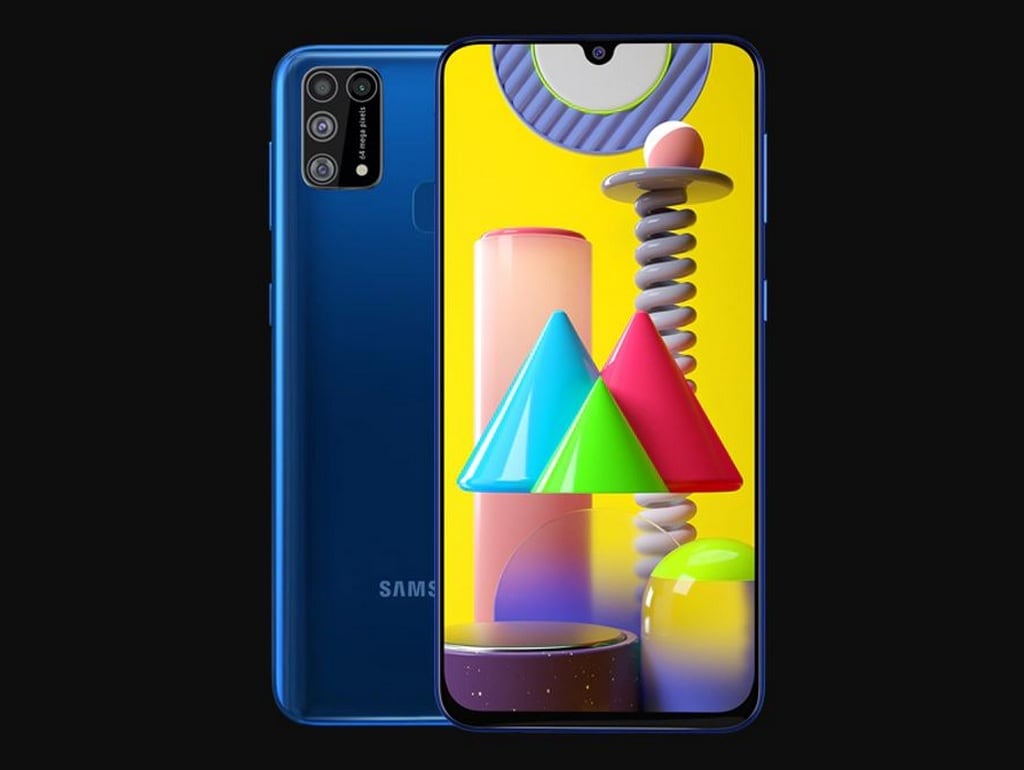 The teaser further reveals that the smartphone will have sAMOLED infinity U display and it will come with a rear-mounted fingerprint sensor. The highlight of the smartphone is its battery with 6,000 mAh capacity. Galaxy M31 will come in a blue colour option.