This incident seems very reminiscent of the Samsung Galaxy Note 7 disaster which forced the company to initiate a global recall.

Samsung is in the news after it was reported that a Samsung Galaxy J7 device caught fire on a Jet Airways flight from Indore to Delhi. 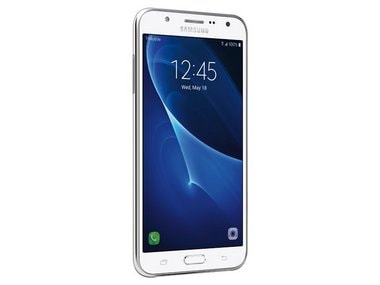 The user, identified as Arpita Dhal, noticed smoke coming out from her handbag where the device was kept as reported by Hindustan Times. One thing to note here is that J7 was not the only device in the handbag. Dhal had also kept three more devices in the handbag along with the J7. She alerted the flight crew, who then proceeded to put the fire out using a fire extinguisher. The fire extinguisher failed to function which prompted the crew to submerge the phone in water along with rest of the three devices as a safety measure.

Samsung has not given out any official statement regarding the matter, however, in an interview with BGR, a Samsung spokesperson said "We are in touch with relevant authorities for more information. At Samsung, customer safety is top priority."

According to the report, Arpita plans to lodge a complaint against Jet Airways as the fire extinguisher kept on board the plane did not work properly which could have posed as a grave threat to the safety of the passengers in case of a fire emergency.

This incident seems very reminiscent of the Samsung Galaxy Note 7 disaster which forced the South Korean giant to initiate the largest consumer electronics recall of all time.