As per the changelog, the update will bring some improvements to the phone's camera performance and stability.

The Samsung Galaxy F62, that was recently launched in India, has already recieved its first software update. The update – firmware number E625FDDU1AUB4 – weighs 180 MB. It is based on One UI 3.1, which is layered over Android 11 operating system. As per the changelog, the update will bring some improvements to the phone's camera performance and stability. The update also delivers some enhancements to the overall device performance. The company has already started rolling out the update via OTA. In case you haven't received the update yet, you can manually check the update by heading to, the phone's Settings followed with Software Update menu. 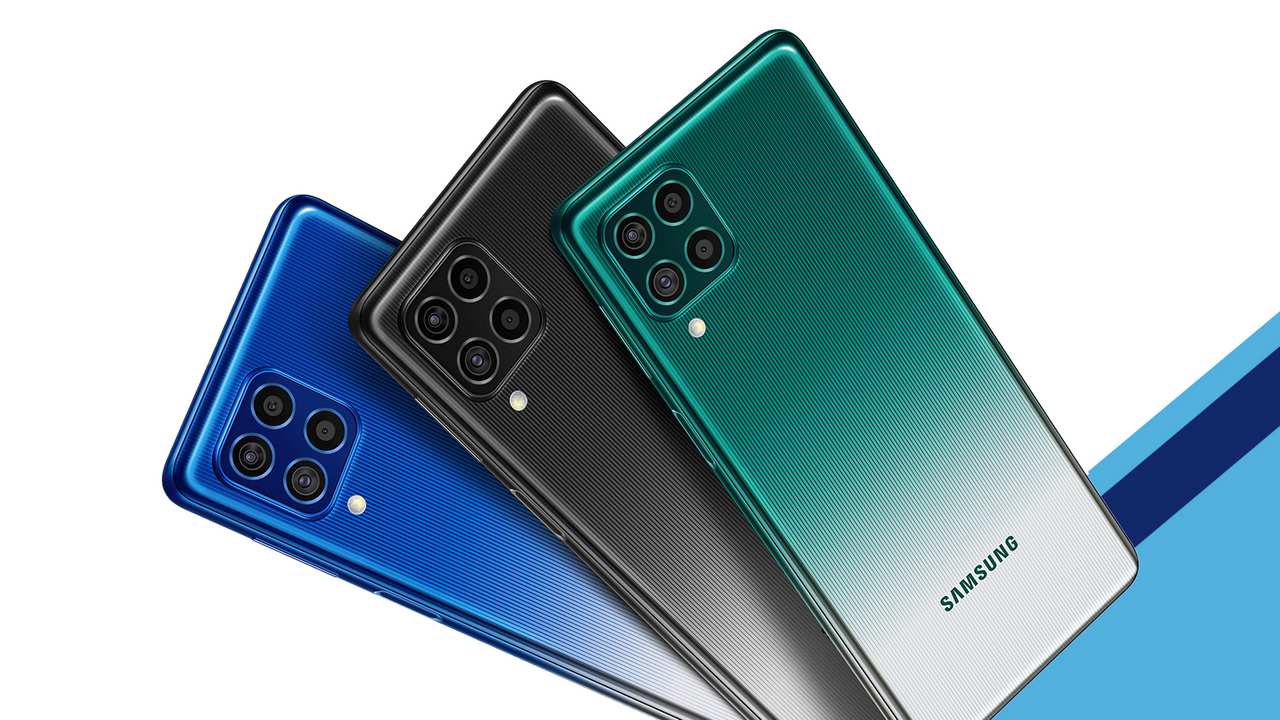 The Samsung Galaxy F62 features a 6.7-inch FHD+ sAMOLED+ display that houses a punch-hole camera on the top. It is powered by a 7 nm Exynos 9825 chipset and offers up to 8 GB RAM and 128 GB internal storage. The smartphone comes with a side-mounted fingerprint sensor.

For photography, the smartphone sports a quad-camera setup at the back that includes a 64 MP primary sensor, a 5 MP macro camera, a 12 MP ultra-wide-angle lens and a 5 MP depth sensor. For selfies, it comes with a 32 MP front camera that comes with 4K recording capability.

It is available in Laser Green, Laser Grey and Laser Blue colour variants.

It will go on sale on 22 February at 12 pm on the Samsung website, Flipkart and Reliance Digital. Samsung is also offering a discount of Rs 2,500 on ICICI Bank debit and credit cards.