Samsung is likely to launch its new Galaxy F series soon in the Indian market as a user manual was recently posted on Samsung India’s support page.

This manual gives the first look at the first member of the new moniker, the Galaxy F41. The user manual was detected by XDA Developers and the portal expects the series to be released in the price range of Rs 15,000- 20,000. 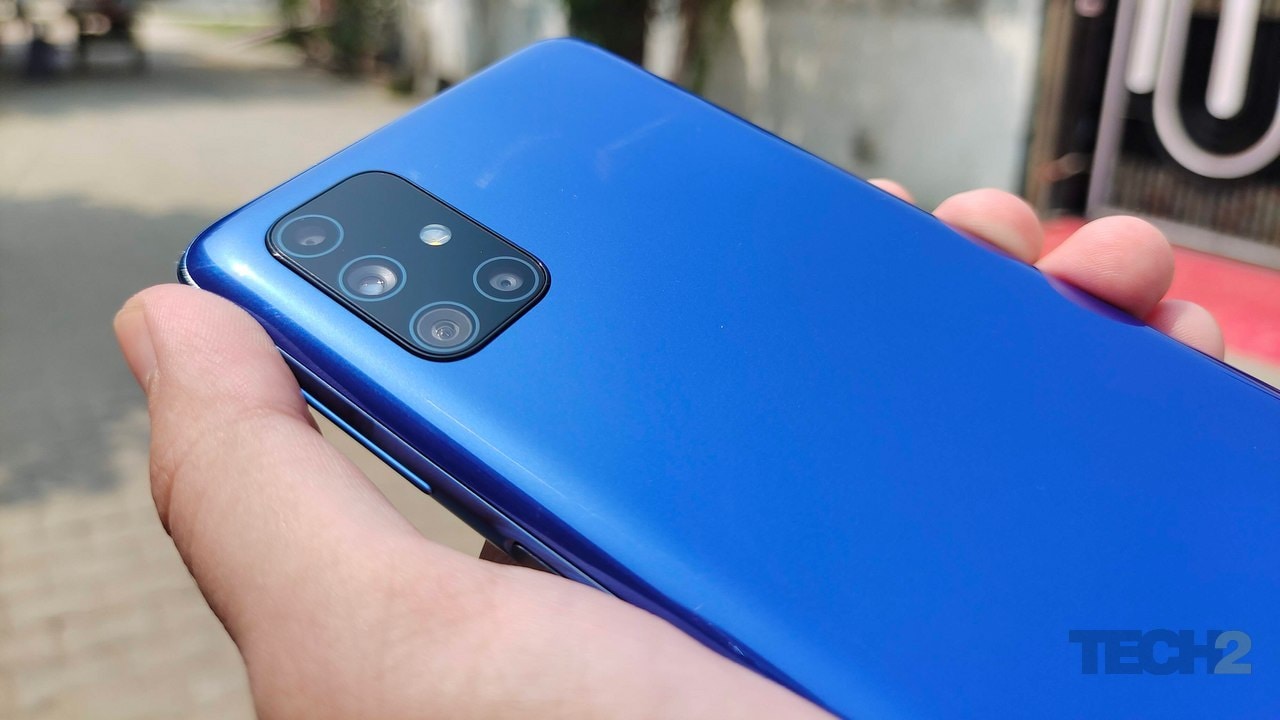 According to the screenshots shared by the report, the phone will sport wide and ultrawide cameras. Although nothing is known in detail, the phone is expected to focus on the camera department. The main camera is going to be a 64 MP camera most probably. Tagged with the model number SM-F415F, this device is going to come with a water drop notch screen, triple camera setup at the back, a rear-mounted fingerprint scanner and a headphone jack.

A dual speaker arrangement will be present in the device and will support fast charging.

The sim card slot details reveal that it will sport dual-SIMs and a microSD card together. Also, there is the provision of Type-C connectivity.

Galaxy F41 has also passed two certification tests. My Smart Price detected the device in the listing of Geekbench. The smartphone will be powered with an octa-core Exynos 9611 chipset and will be paired with 6 GB of RAM. The device will run on Android 10 operating system.

Earlier today, another report by GizChina suggested that the device has been spotted in the certification of Google Play Console. It has reaffirmed the speculations seen in Geekbench and gives insight into some other features of the device.

Offering a waterdrop notch AMOLED panel, the smartphone will have a screen resolution of 1080 x 2340 pixels. There are going to be three cameras at the back with the main camera being a 64 MP wide lens. But this listing also failed to disclose any details about the third rear camera.