Samsung Galaxy A9 to launch in India on 20 November: Here's a look at all we know

The Samsung Galaxy A9 is expected to be priced at around Rs 40,000 and a Flipkart exclusive.

The Samsung Galaxy A9 (2018) which was launched in Malaysia last month and the device is now set make its way to the India markets tomorrow, on 20 November. The key feature of the device is that it is the first smartphone by Samsung to pack four cameras on the rear.

It is rumoured that the device will be priced at around Rs 40,000. The smartphone is expected to be a Flipkart exclusive. The front facing camera has a 24 MP sensor with a lens aperture of f/2.0. 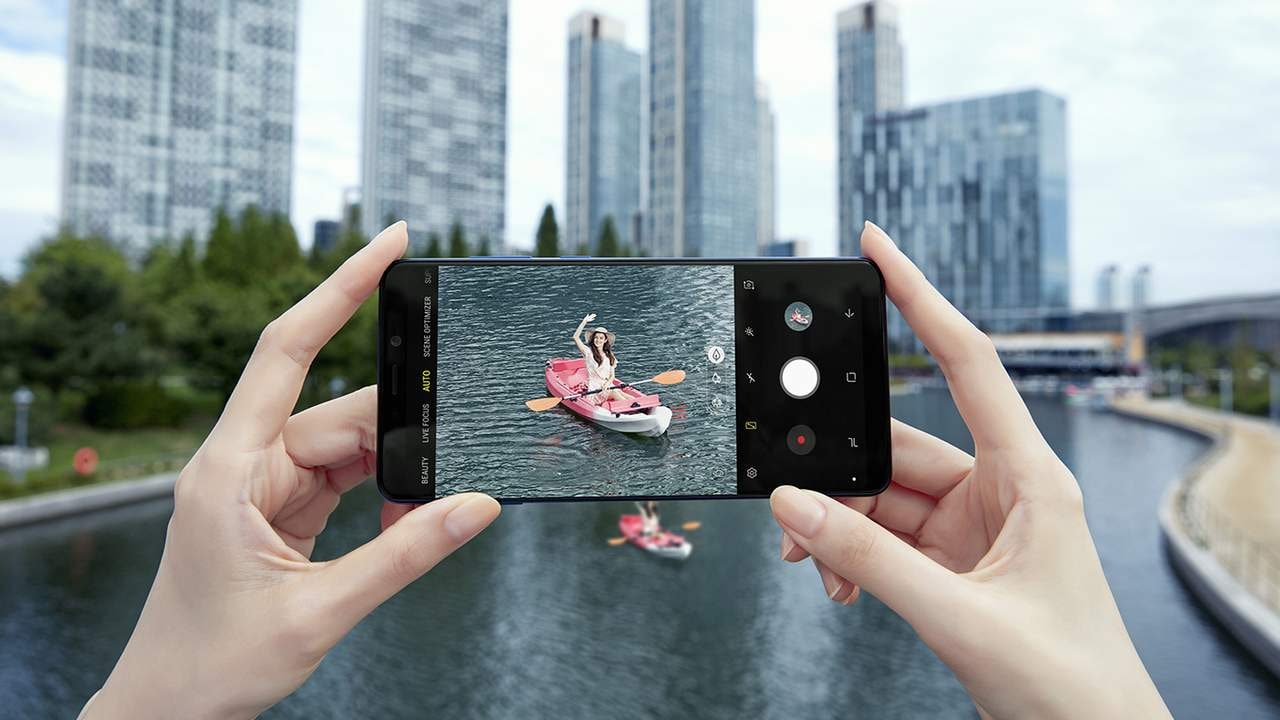 In Malaysia, the device was launched in three colours — Caviar Black, Lemonade Blue and Bubblegum Pink. We do not know if there will be any India specific variants.

Samsung Galaxy A9 with quad-cameras launched in India starting for Rs 36,990