Samsung Galaxy A9 Launch: When and where to watch the event

Tech2 will also be running a live blog of its own to cover the Galaxy A9 Launch so stay tuned for that. 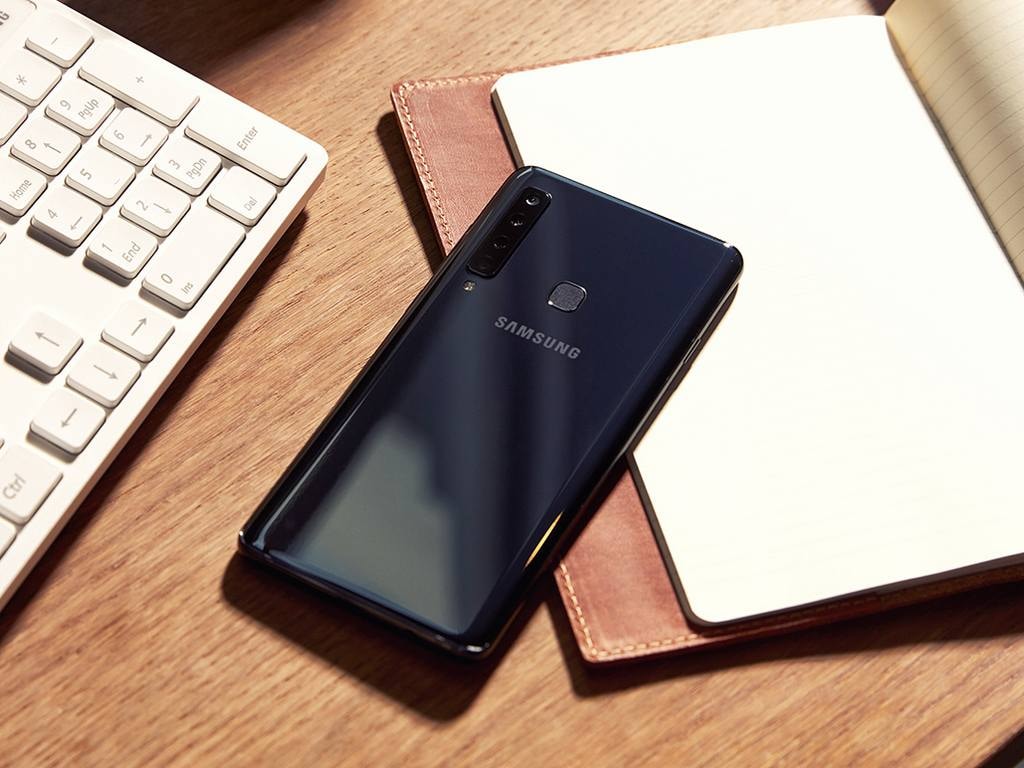 The phone has already been announced in several other countries earlier so we know what to expect from it in terms of hardware. In any case, if you wish to recap, you can head towards the link here. The only thing we are not aware of is the price of the device which looks to be the only reason this event is being conducted. For those of you who wish to catch the launch live, here is what you need to do.

The event will be live streamed on Samsung India's official website. The South Korean giant's YouTube channel might also be hosting a stream and a link might appear later on. Tech2 will also be running a live blog of its own to cover the event so stay tuned for that as well.