The Galaxy A8s is rumoured not to sport what Samsung will be calling an Infinity O display.

Samsung had announced earlier that it will be introducing notches to its smartphones from next year onwards and the Galaxy A8s could be one of the very first devices to sport one. The phone is rumoured to sport what Samsung will be calling an Infinity O display, which will involve a small hole on the top of the phone's display from where the front-facing camera peeps out.

This rumour is complemented by a recently leaked image, courtesy of Sammobile of what appears to be the screen protector off the phone. The image shows a tiny hole, on an otherwise bezel-less screen, which is presumably for the front camera.

It is believed that the other sensors will also be embedded inside the camera to give a clean bezel-free display. Of course, we don't know when the phone will actually launch but it should not be too far now. 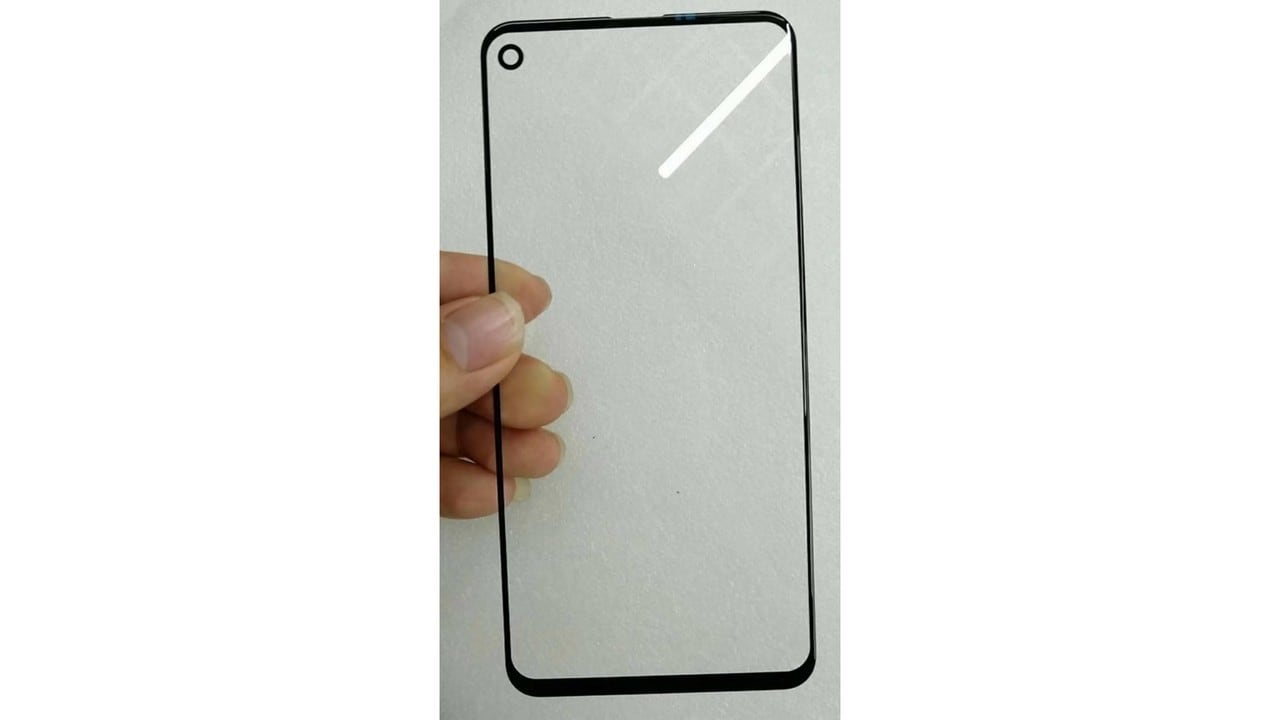 In the more recent news, a new device with the model name SM-M205F has surfaced online on Geekbench and it is most likely Samsung’s upcoming Galaxy M series device, the Galaxy M2.

It also reveals that the new smartphone in the Galaxy M series gets a single-core score of 1,319 points and a multi-core score of 4,074 points. From this, we can deduce that the chip is almost at par with smartphones like the Xiaomi Mi A2 and Vivo X21 which feature a Qualcomm Snapdragon 660.