The Galaxy A70s was found running a Qualcomm Snapdragon 675 SoC and 6 GB of RAM.

Before its launch, the Samsung Galaxy A70s has been spotted on Geekbench in a new benchmark listing. Some of the specifications were revealed of the model number SM-A707F. It was found to be powered by an octa-core Qualcomm Snapdragon 675 SoC with 6 GB of RAM. 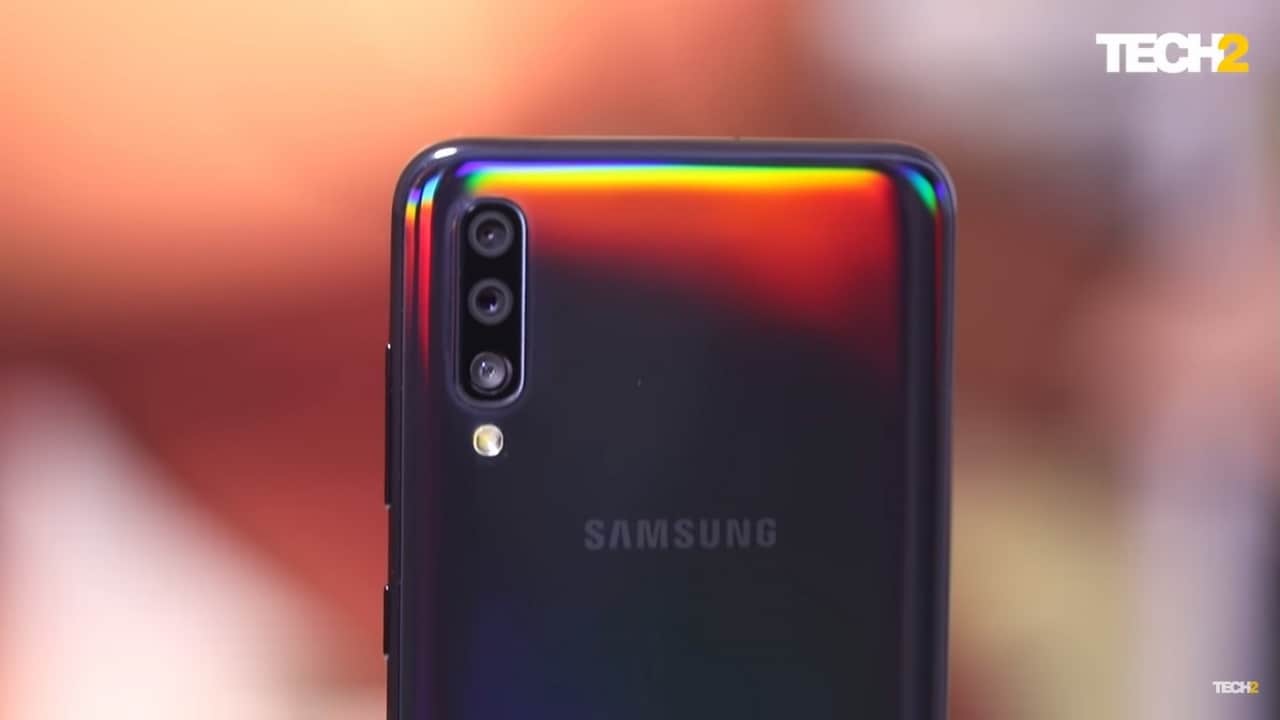 The Galaxy A70s is going to be a toned-down version of the Galaxy A70. Spotted by SamMobile, the phone is running on Android 9 Pie with an overlay of Samsung’s One UI. It was earlier reported that the Galaxy A70s could be the first Samsung phone packing the company’s 64 MP camera sensor.

Realme and Xiaomi have already confirmed that both the companies will be launching devices with 64 MP camera sensors. Recently, Realme announced that it will be launching quad-camera smartphones under its Realme Pro and Realme X series. Its first 64 MP camera will launch before Diwali whereas Xiaomi could launch its device in the fourth quarter this year.