This comes across as news because the device is jumping directly to Android Oreo 8.1 instead of 8.0.

As smartphone manufacturers prepare to get their devices up to speed to roll out Android Pie updates, Samsung owners can finally begin to see the light of day when it comes to Android Oreo updates.

According to a report by SamMobile, Samsung has begun rolling out the Android Oreo 8.1 update to the budget-oriented Galaxy J5 (2017). This comes across as news because the device would be jumping directly to 8.1 instead of 8.0. 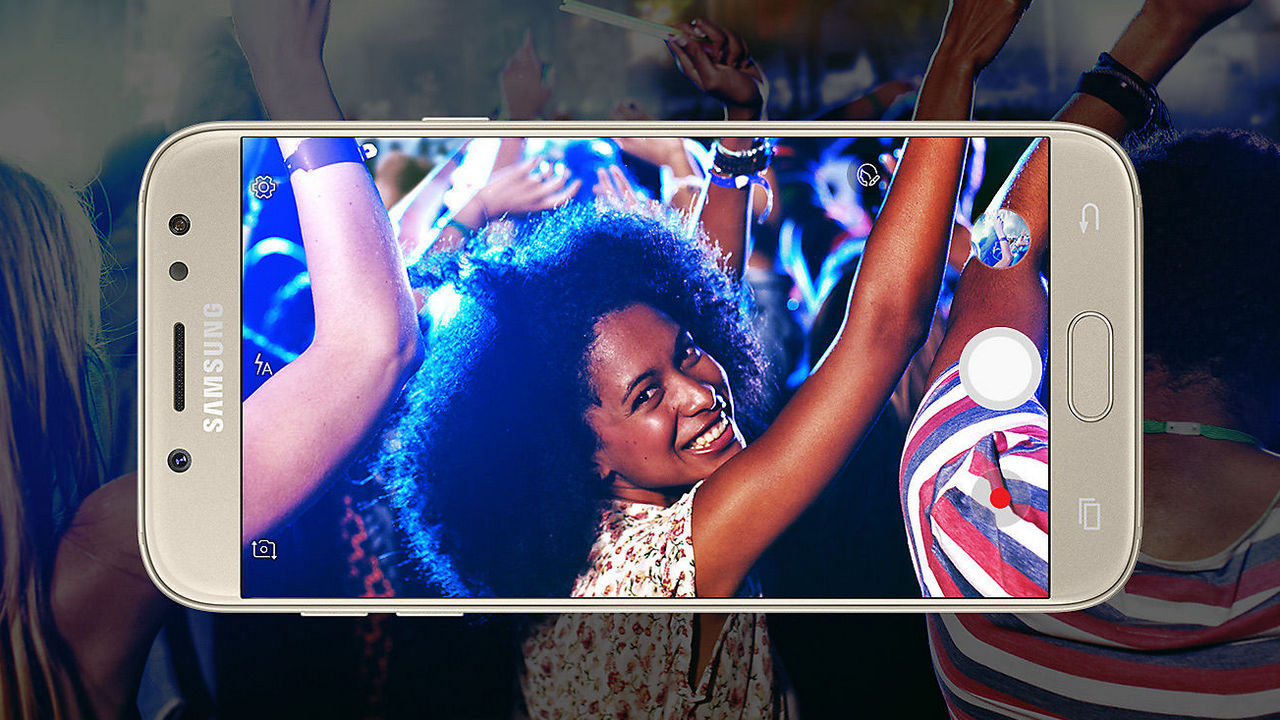 The update, however, is currently being rolled out to only users in Poland, but, provided there are no major bugs left to be squashed, you could see a worldwide roll-out pretty soon.

Based on what was reported, once one receives the update notification and installs it, the software version should reflect a version number of J530FXXU2BRH5. If you do happen to be in Poland and haven't seen a notification pop up yet, you might want to head into your Settings menu and hit the Download updates manually option in the Software update section.

Galaxy J5 (2017) users should be able to use all the features that come with Android Oreo and also see their Android security patch being updated to August 2018.

Considering everything sails along smoothly, we should expect to see more Samsung budget phones getting the update. At least a consolation of sorts maybe?