Samsung's AI system does not use 3D-modelling and can generate fake clips by feeding as little as one photo.

Samsung's latest AI tech is so cool that it is creepy!

Samsung engineers in Moscow have developed a new AI technique that can transform an image of you into an animoji-like video with the face making speech expressions, except it wouldn't exactly be your video, it would be your picture turned into a video. Get it?

Essentially, deepfake uses AI technology to morph the face of a person (sometimes onto the body of someone else) from a picture, getting all the facial expressions right, making it difficult to tell if its a real video of a person or not. However, deepfake usually requires huge data sets of images in order to create a realistic forgery. And this is where Samsung's new AI tech comes in. 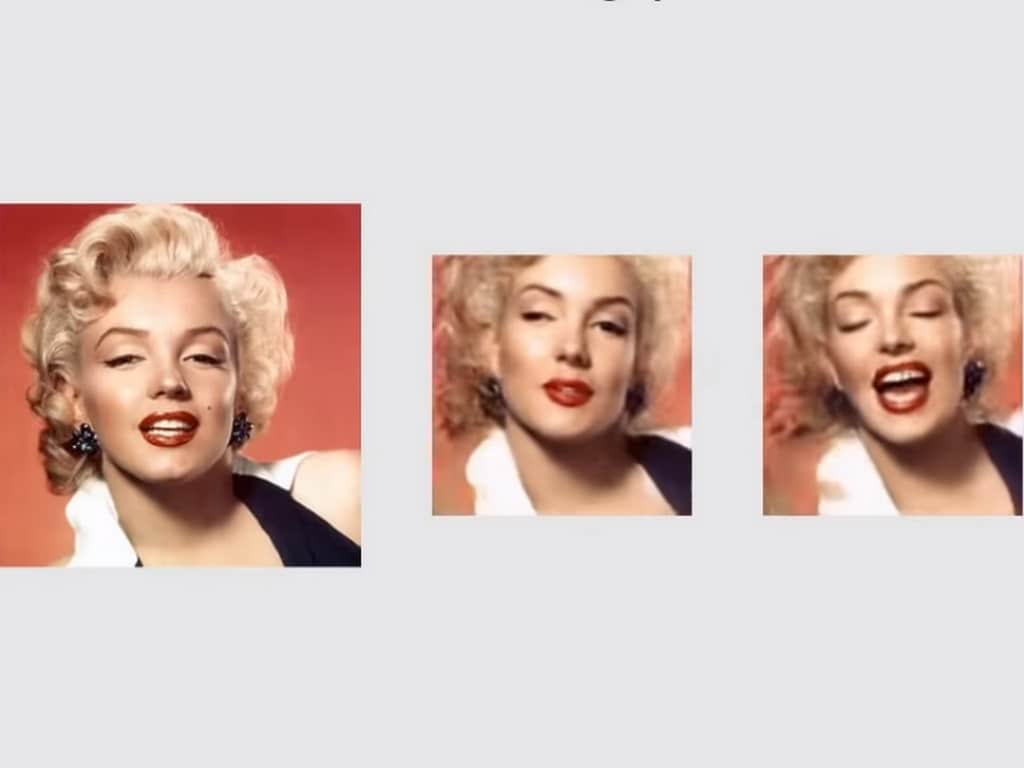 Contrary to the existing tech, Samsung's artificial intelligence system does not use 3D modelling and can generate a fake clip by feeding it as little as one photo. With more photos, the videos can look more realistic, but even a single photo can do the trick.

Samsung researchers say that their model relies on a large databank of talking head videos, which correspond to different speakers with diverse appearances. From these videos, the tech extracts Face Landmarks (contours of the face) which can then be applied on to the target face. And combining facial landmarks from the source face with the available pictures, the system is able to create realistic-looking face models.

A video accompanying the researchers’ paper exhibits how the technique can even be applied to paintings. Seeing the Mona Lisa, a work that exists solely as a single still image, come to life is quite fascinating and fun. But it is easy to make out that the video is not real as sometimes, the final video tend to have some remnants of the source file.

While the technology has its own fun applications, and sometimes very practical ones too (like using it for a conference call) it has acquired a notorious status because in many cases it is being used to morph celebrity faces, famous personalities onto the bodies of others, on face of actors of pornographic films, and for creating fake controversial content.

Software for making deepfakes is available free of cost and it create convincingly lifelike videos.