While the mobile market already saw 5G smartphones make an entry, tablets are yet to be powered by 5G connectivity. It seems like Samsung is trying to take the crown of releasing the world’s first 5G-enabled tablet via the Galaxy Tab S6.

Samsung has listed a new variant of the Tab S6 with 5G on its website including an official support page, GSMArena reported. The variant carries the model number ‘SM-T866N’ and there aren’t many details specified yet. 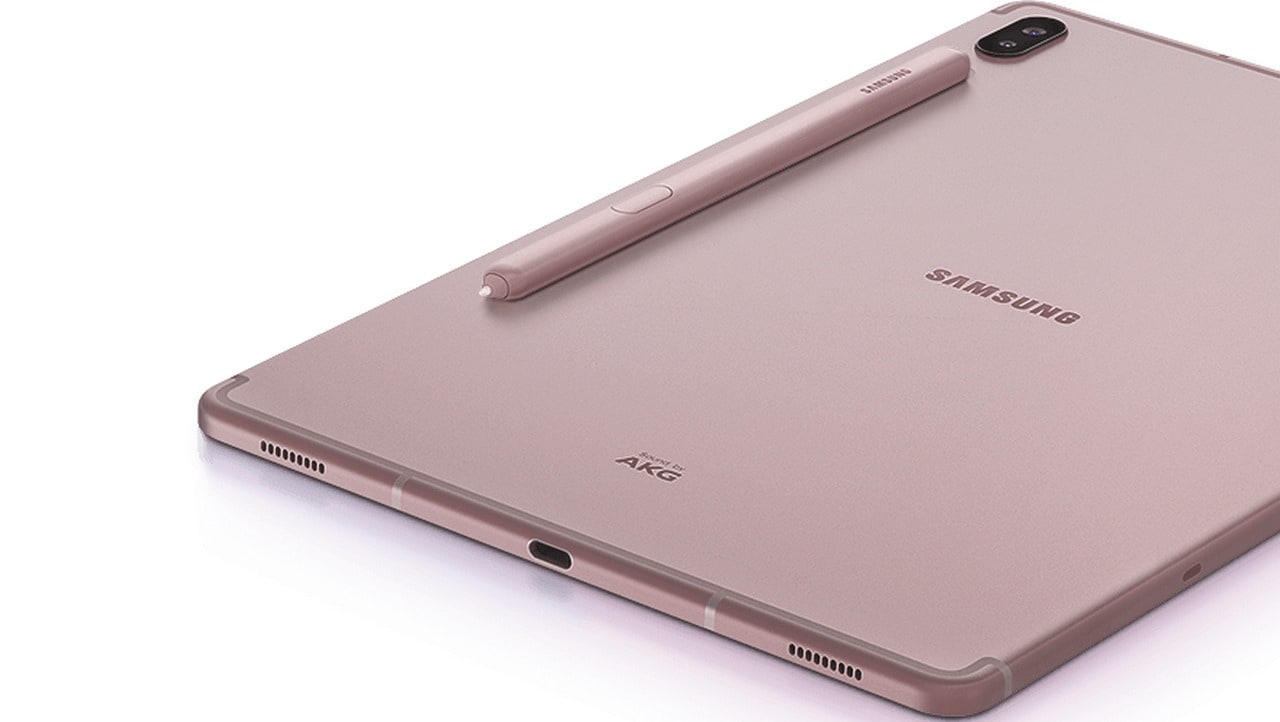 Apart from the listing, promotion material in South Korea displayed the Tab S6 5G, confirming that the tablet is nearing its launch. It shows a Galaxy Tab S6 and the 5G variant along with the other older tablets from Samsung.

The promotion will be running until March 2020 which means that the tablet will be launched in the first quarter of next year itself. It doesn’t seem like there’s going to be any change in design, at least on the body, considering that the company is using the same rendered images of the regular Tab S6.

The Galaxy Tab S6 features a 10.5-inch Super AMOLED display. Under the hood, it is powered by a Qualcomm Snapdragon 855 chipset, with an option for 6 GB or 8 GB of RAM. On-board storage is 128 GB for both RAM variants. The tablet is fueled by a 7,040 mAH battery.

For photography, the Galaxy Tab S6 sports a dual-rear camera setup, which includes a 13 MP and a 5 MP sensor. In addition to that, the tablet comes with Galaxy S10-like optical fingerprint sensor. The tablet also supports four AKG speakers with Dolby Atmos technology.

The tablet has a Note-like feature too. It is accompanied with an S-Pen, which tucks inside the tab's body. The pen gets charged when magnetically attached to the tab's body, and a 10-minute charge will get you through a full day of use.