Samsung's ISOCELL GN1 has the ability to detect and focus on a desired still or object in motion from every corner in an instant.

However, this is not the first high megapixel sensor to be built for a smartphone. According to XDA Developers, in the smartphone camera industry, primary sensors are mostly sourced from either Sony or Samsung.

Sony already has the 48 MP IMX586 Quad Bayer sensor that they launched in 2018, as well as the Sony IMX686 and the 108 MP ISOCELL Bright HMX which they launched last year. 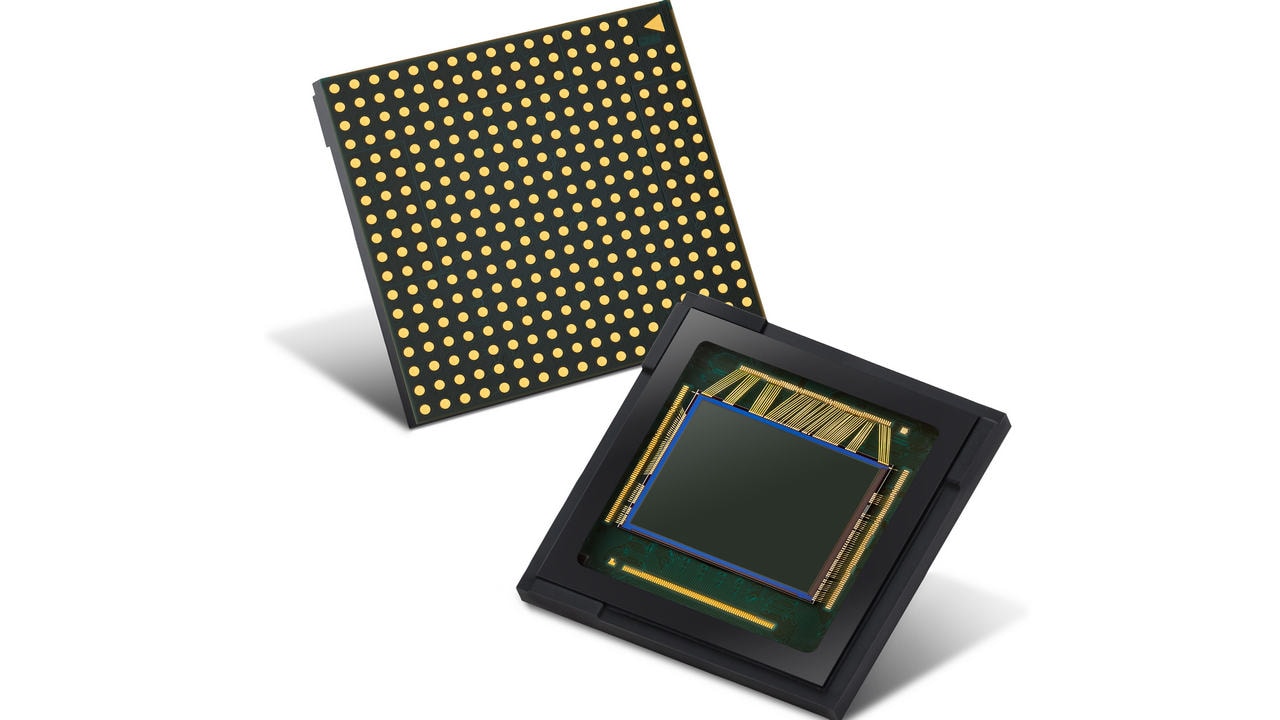 Samsung’s ISOCELL HM1 went on to feature in the Galaxy S20 Ultra as well. The 50 MP ISOCELL GN1 builds upon its predecessors and adds more features to the megapixel sensor.

The highlights of the 50 MP ISOCELL GN1 sensor include auto-focusing with 100 million phase detection auto-focus (PDAF) agents and Dual Pixel technology that places two photodiodes side-by-side within a single pixel that can receive light from different angles for phase detection.

The ISOCELL GN1 has the ability to detect and focus on a desired still or object in motion from every corner in an instant, even in low-light conditions. It sports a software algorithm that takes light information from each photodiode to produce image resolutions up to 100MP.

The sensor has tetracell technology, a pixel-merging technique that improves the pixels’ capacity to capture and process more light. The Smart-ISO intelligently selects the optimal ISO and real-time HDR that captures the scene in multiple exposures simultaneously.

ISOCELL GN1 comes with a gyro-based electronic image stabilization (EIS) that takes sharp images and video even when in motion and video recording capability at up to 8K resolution at 30 frames-per-second (fps).

According to Yongin Park, executive vice president of sensor business at Samsung Electronics, the company has been at the forefront of offering high-performance image sensors. “The ISOCELL GN1 is part of that commitment to deliver stunning images to consumers in any environment,” Park said.