By Anna Rzhevkina, Nadezhda Tsydenova and Gleb Stolyarov MOSCOW (Reuters) - Shares in Yandex, a Russian equivalent to Google, bounced on Monday after Deputy Prime Minister Maxim Akimov called a draft law on limiting foreign ownership in major Russian IT companies "destructive". Shares in Yandex were up 3.6% in New York after declining more than 3% on Friday, when the draft law proposing to limit foreign ownership in "significant" IT companies to 20% was submitted 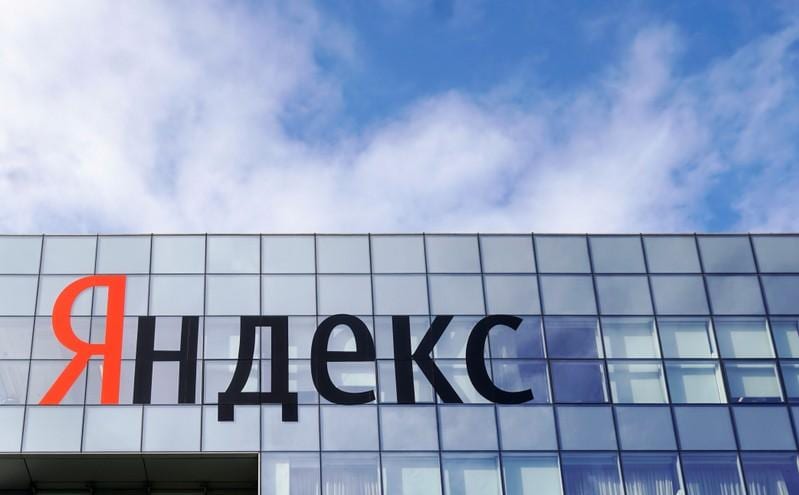 Shares in Yandex were up 3.6% in New York after declining more than 3% on Friday, when the draft law proposing to limit foreign ownership in "significant" IT companies to 20% was submitted.

If the law is introduced, Yandex and Mail.ru are among those companies most likely to be affected, due to their ownership structures and size.

Analysts now see little possibility of the law being implemented.

"The proposal is unlikely to become law in our view, given that major internet companies in Russia have more than 20% foreign ownership," HSBC said in a note.

The proposal has attracted critics from several sides, including from the companies themselves.

"The adoption of this bill could destroy the unique ecosystem of internet businesses in Russia, where local players successfully compete with global companies," Yandex said.

Mail.ru also warned against adopting the law in its current form. "Mail.ru Group plans to take part in the discussion and is confident that the state will find a solution acceptable to all sides," it said in a statement.

Konstantin Noskov, minister of communications, said he opposes the initiative, which he fears would hurt Russian companies by damaging their ability to compete globally.

"I absolutely don't support this idea," Noskov said. "The companies against which the bill is directed, in particular, Yandex and Mail.ru, are our national treasure," he told Reuters on Monday.

Under the draft law, which if approved would come into force from Jan. 1, 2020, any companies which did not comply would not be allowed to promote themselves or others inside Russia.

Critics say Russian authorities are looking to tighten control of the Internet, threatening to stifle individual and corporate freedom. But the Kremlin says it is trying to protect the integrity of the Internet's Russian-language segment.