The bill, if passed, would allow authorities to draw up a list of mandatory, locally-made software. 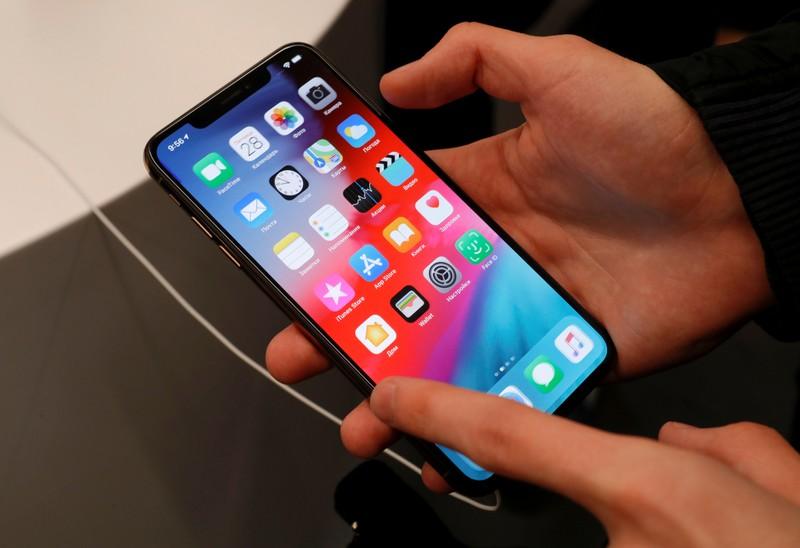 MOSCOW (Reuters) - Russian lawmakers want to make it a legal requirement for all smartphones, computers and smart TV sets sold in Russia to come pre-installed with certain Russian software in a bid to support domestic software producers, according to a draft bill.

The bill, tabled at the lower house of parliament on Thursday, would allow authorities to draw up a list of mandatory, locally-made software. If passed, it would come into force in July 2020.

The proposal will only become law if it is backed in three votes by the lower house of parliament and then approved by the upper house and President Vladimir Putin.

The Federal Anti-Monopoly Service and communications ministry did not immediately reply to a request for comment.

Russia has introduced tougher Internet laws in the last five years, requiring search engines to delete some search results, messaging services to share encryption keys with security services and social networks to store user data on servers in the country.