Rumoured Samsung Galaxy S9 shows up on Geekbench; falls flat against the iPhone X in performance

The benchmarks reveal a new octa-core Exynos processor and also mention that the Galaxy S9 will come with the Android 8.0 Oreo.

There have been quite a lot of rumours regarding the Samsung Galaxy S9 in the past few months. Reports have speculated that the Galaxy S9 will be the first smartphone in Samsung's S-series lineup to sport dual cameras. The phone reportedly is powered by Qualcomm's latest Snapdragon 845 processor and also Samsung's Exynos 9 9810 chipset. 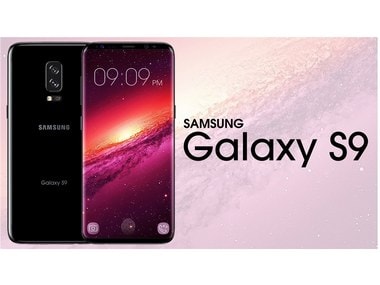 However, if the latest benchmarks leaks on Geekbench are true then performance wise the Samsung Galaxy S9 is no match for the iPhone X. A Samsung device with model number SM-G960F has appeared on the benchmarking website and although nowhere has it been mentioned that it is the Galaxy S9, the device is believed to be the global version of the S9 according to a report by IBT. The benchmarks reveal a new octa-core Exynos processor and also mention that the device will come with the Android 8.0 Oreo. The device scored 2680 on the single-core and  7787 on the multi-core test. When compared to the iPhone X's single-core score of 4198 and multi-core score of 10056 its quite clear that the 10th anniversary iPhone is far superior. As a matter of fact the iPhone 8 Plus and 8 also outperform the rumoured Samsung Galaxy S9 in performance. 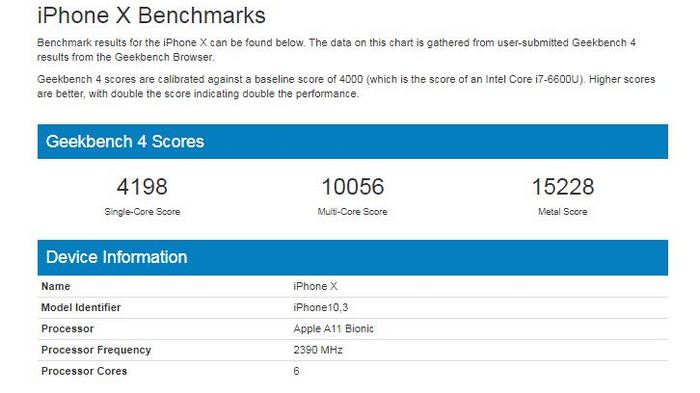 However, the Galaxy S9 is still a few months away from actually being unveiled and over time software improvements can definitely upgrade the benchmarks of the device. It's also safe to say that benchmarks may not always be a measurement of how good the phone is. More details on Samsung's flagship phone are bound to surface in the coming weeks.

In more news related to the Samsung Galaxy S9, according to Business Korea, Samsung will launch the 'mini' version of the Galaxy S9 series alongside the other two smartphones (Galaxy S9 and Galaxy S9+) in early 2018. Reports suggest that the 'mini' smartphone features a display that is less than 5-inches across (diagonally) but would retain the curved edges of its predecessors.