Rocket Lab is also launching a rocket for Moon Express as part of the Google Lunar X Prize competition.

Rocket Lab, a US spaceflight startup, has successfully deployed its second Electron rocket into Earth's orbit from its launch facility in New Zealand on 21 January. The rocket has reportedly deployed three commercial satellites making it the first time that Electron has completed a full mission. The Electron rocket is specially designed for the deployment of payloads weighing between 330 and 500 pounds owing its small size of around 55 feet as compared to the behemoth that is SpaceX's Falcon 9 rocket standing tall at 180 feet.

Electron is expected to become quite popular in the future for those who wish to deploy small scale satellites into Earth's orbit. As per a report by The Verge, earlier, these small satellite owners had to hitch a ride with rockets launching bigger satellites which meant that the former would not get favourable launch sites or desirable orbits.

According to The Verge, Rocket Lab claims an individual launch could cost around $4.9 million, which is quite low when compared to the cost of other space agencies.

“Reaching orbit on a second test flight is significant on its own, but successfully deploying customer payloads so early in a new rocket program is almost unprecedented,” Peter Beck, Rocket Lab’s CEO, said in a statement.

In the first launch called "It's a Test", the rocket did not make it into orbit after reportedly some communication equipment on the ground lost contact with the rocket during the flight.

According to The Verge report, this second Electron launch was originally planned for December. However, bad weather and technical difficulties forced the company to set up a launch schedule in January.

The satellites in question, aboard the Electron rocket, are a Dove Earth-imaging satellite for Planet and two Lemur satellites for Spire which are responsible for tracking ships and weather said The Verge report. 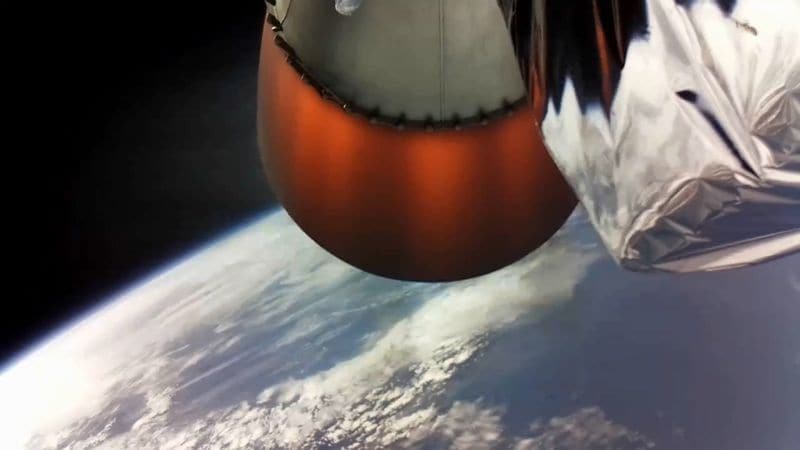 The report also said that there is supposed to be the third launch as well, but owing to the success of the second one, the third might not happen. Rocket Lab is also launching a rocket for Moon Express as part of the Google Lunar X Prize competition.

It is not known as of now who will be Rocket Lab's first official customer or when it will launch next.

However, according to the report Rocket Lab has five completed rockets at its disposal and it plans to launch at least 50 times a year in the near future.