Scoble explains that the allegations don't make sense because he does not have employees and thus, wasn't in a position where he could make or break careers

Tech industry figure Robert Scoble has denied allegations of sexual harassment in a lengthy blog post. Scoble, who was recently accused by several women of both sexual assault and harassment, claims that he did not do so to anyone, simply because they were never his employees to begin with. 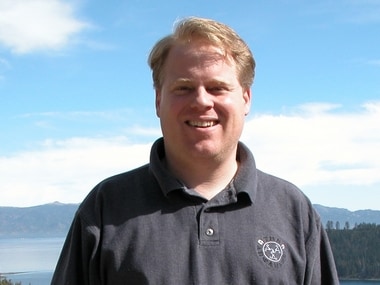 In the 2,500-word statement, Scoble explains how the allegations don't make sense because he does not have employees and that he was never in a position where he could make or break their careers.

"Sexual Harassment requires that I have such power." he wrote, where he explained his twisted definition of sexual harassment, which "has to do with the power position of the two people."

The Verge's Adi Robertson points out that the influential tech figure does not address the allegation of one claim in particular. It was a post by journalist Quinn Norton, who accused Scoble of groping her at a conference.

Another colleague, Michelle Greer who worked with Scoble at Rackspace, posted screenshots of a Facebook comment, where he calls his own behavior "disgusting". In the conversation seen in Greer's shared screenshot on her Twitter account, Scoble apologized to Greer, "saying I am sorry isn't enough to undo the harm I have done. I am working to get better and giving up alcohol was just one consequence of my behavior..."

A couple of years ago, Scoble had revealed that he was an alcoholic. "At SXSW I'll be going to meetings. I need help to stay sober. My life was out of control and I certainly don't have control of my use of alcohol and other substances. Luckily I recognized that I was on a bad path before I really blew up my life. I got close, though. Too close." read the Facebook post.