They used neural networks to learn what a CAPTCHA was and then to foil systems that used them.

Researchers have developed an innovative artificial intelligence (AI) system to crack CAPTCHA, the software that was created to prevent bots from accessing websites. 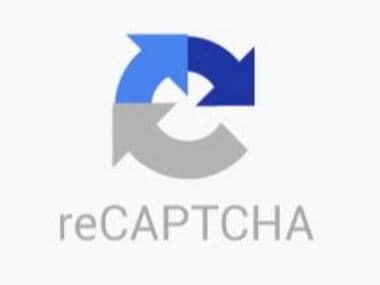 CAPTCHA challenges people to prove that they are human by recognising combinations of letters and numbers that machines would struggle to complete correctly.s

It requires users to type in text that has been distorted — a task deemed easy enough for humans, but impossible for bots. Previously, several research teams have shown that defeating CAPTCHA was possible.

They used neural networks to learn what a CAPTCHA was and then to foil systems that used them. However, such methods required the system to crunch thousands or millions of examples to become reasonably proficient at cracking CAPTCHA.

Now, researchers at Vicarious, a California-based artificial intelligence firm, has come up with a modified neural network that could crack CAPTCHA after studying just a few examples.

The system is called a recursive cortical network, 'TechXplore' reported. In a traditional neural network, nodes are created to hold new information — a network is built from the nodes and it is used to judge how to deal with new data.

The team at Vicarious AI used a neural network, too, but they added something new — recursion, a software technique whereby data is used to learn something new. As that new process is learned, the results go back into the software, as well. This process is used over and over until a solution is reached, researchers said.

It is a technique that has long been used to solve mazes. By applying recursion to a neural network, the researchers found they were able to reduce the learning curve of their software dramatically. The system needed just five training steps, for example, to crack Google's reCAPTCHA 67% of the time, they said.