The report is the second edition and analysed 160 India-based companies across pharmaceuticals, medical devices equipment, diagnostics and hospitals.

Only 14 percent of the pharmaceutical and healthcare companies operating in India - both domestic and multinational - are active on various digital platforms to solve customers' queries, the India Digital Health Report 2017 revealed on 27 July. 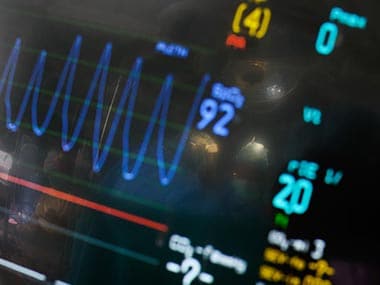 The report is the second edition and analysed 160 India-based companies across four verticals - pharmaceuticals, medical devices equipment, diagnostics and hospitals.

Apollo Diagnostics takes the overall top spot with a score of 70, followed by GE Healthcare with 65.5 and Pfizer with 65 points. Amongst hospitals, Kokilaben Dhirubhai Ambani Hospital leads with 56 points.

"The report indicates that pharmaceutical and healthcare companies in India are affected by 'Engagement Draught' - present across most social media platforms but reluctant to engage with stakeholders. With HCPs (Health Care Professionals), patients, caregivers and policymakers consuming bulk of information online, it is imperative for companies to develop a digital ecosystem spread across multiple channels," Aman Gupta, Managing Director of D Yellow Elephant.

LinkedIn enjoys the maximum presence with 91 percent players having a dedicated page, but only 11 percent companies actively engaging on the platform. Facebook is the second most preferred platform with 90 percent presence rate, followed by Twitter and YouTube.