Reliance Jio has introduced new data booster plans for its prepaid users after refreshing a number of its prepaid plans over the past few months. 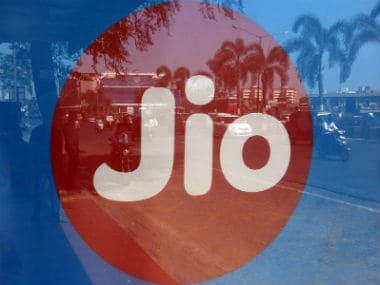 The validity of all the add-on packs will be same as the base plan that user has opted for. They do have the option to buy more add-on packs once their current add-on pack has exhausted. 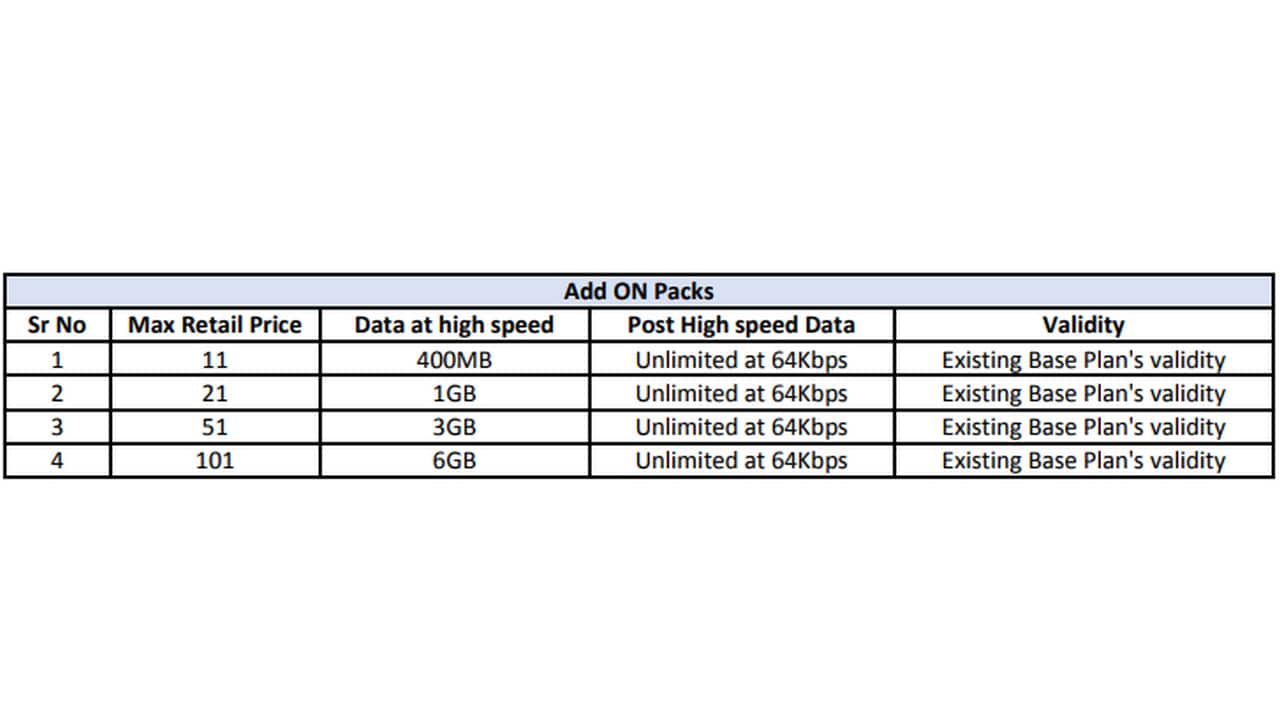