Jio had to bear the Rs 13,500 crore payment made to rivals such as Bharti Airtel and Vodafone Idea.

Reliance Jio announced that going forward, it will charge Jio users 6 paise per minute for voice calls made to any rival network company. This decision came after the Telecom Regulatory Authority of India or TRAI extended the 2020 timeline of scrapping the interconnect usage charge (IUC). 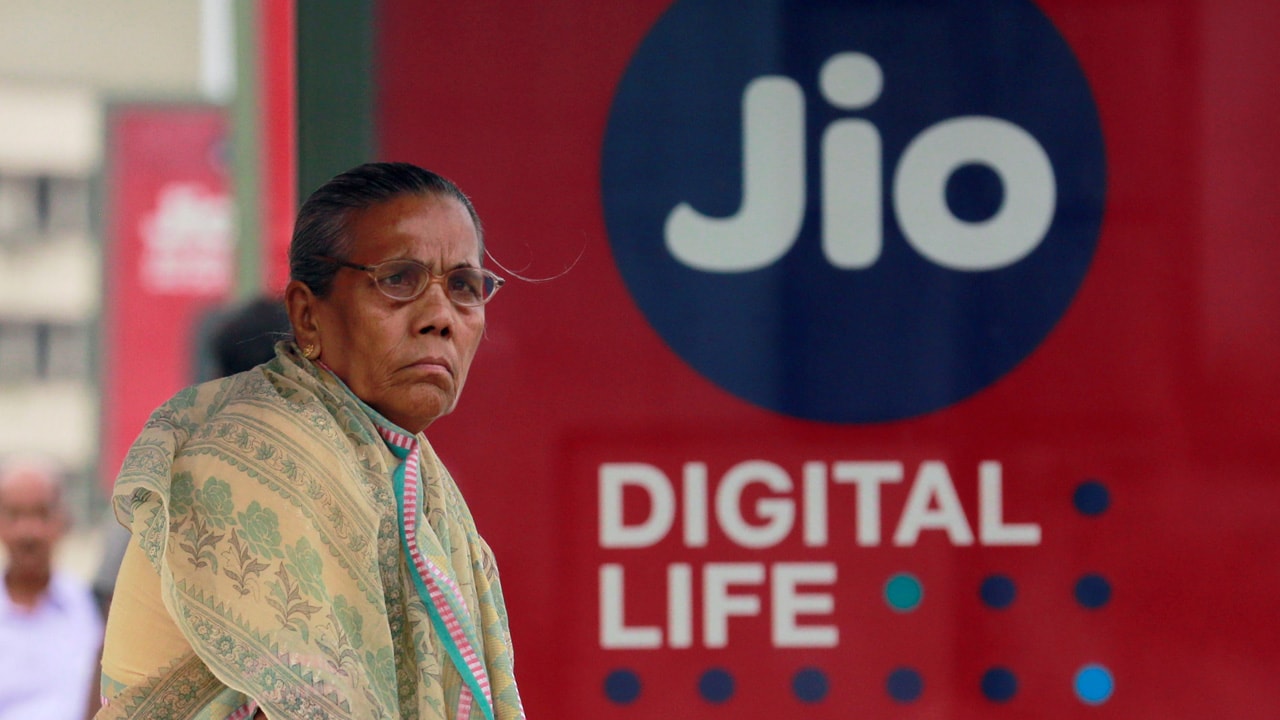 In a statement, Jio said the 6 paisa charge will remain in place till the time telecom operators are required to pay rivals for mobile phone calls made by their users to other operators' networks. The company plans on compensating its users by giving them free data of equal value.

These charges are not applicable to calls made by Jio users to other Jio phones and to landline phones and calls made using WhatsApp, FaceTime and other such platforms. Incoming calls from all networks will continue to be free.

If you’re wondering what exactly is IUC, read on to find out more.

IUC is essentially the cost paid by a telecom network when its users make outgoing calls to users on other telecom networks. The charges are regulated and fixed by TRAI which is currently at 6 paise per minute. Before 2017, the charges were 14 paise per minute. A network will pay IUC to another network for outgoing calls and receive payment from other networks for incoming calls.

Since voice calls on the Jio network are free, the company had to bear the Rs 13,500 crore payment made to rivals such as Bharti Airtel and Vodafone Idea. To recover the losses created by the TRAI move, the company has decided to charge customers for every call they make to a rival's network. This will be the first time that Jio users will pay for voice calls. Currently, Jio charges only for data, and voice calls to anywhere in the country and to any network are free.

So, are there going to be any other changes for Jio users? Not really. All the existing plans and packages will continue to operate. After 10 October, any recharges made have to be accompanied with an IUC topup voucher to make calls to other networks. The topup will include a balance amount and get deducted based on 6 paise per minute for outgoing calls to other operators. In order to compensate this, Jio will provide an additional 1 GB of free data for every Rs 10 of IUC topup.

Once TRAI decides to completely drop the IUC charges, Jio has assured that it will immediately get rid of the 6 paise per minute tariff on outgoing calls to other operators.